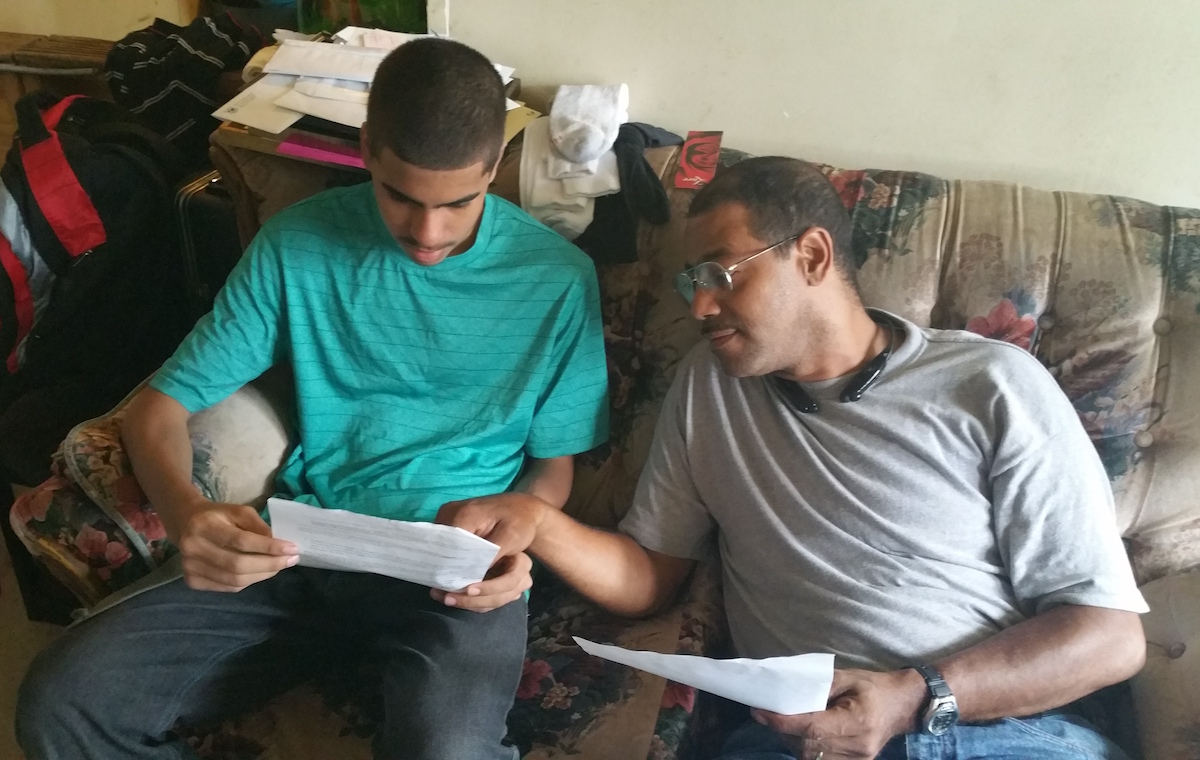 The sex conversation can be awkward for both parent and child, but one social worker in New York City is trying to change that. Vincent Guilamo-Ramos is the founder of New York University’s Center for Latino Adolescent and Family Health. His programs teach parents how to approach their kids about the subject—especially when it comes to helping fathers start a conversation about sex with their sons.

Guilamo-Ramos hopes that those conversations will help change the way boys and teens understand masculinity, manhood and relationships. He also hopes they will lead to deeper emotional connections between sons and fathers.

Guilamo-Ramos works mainly in poor neighborhoods, like the South Bronx in New York City. Every year, eight percent of teen girls in the Bronx get pregnant—double the rate of Manhattan. And, although only a quarter of sexually active people are teenagers, teens nonetheless account for a full 50 percent of new STIs.

Reporter Eilís O’Neill spoke with Ruben and Pedro, a father and son pair in the South Bronx, about their experience with “the talk.”