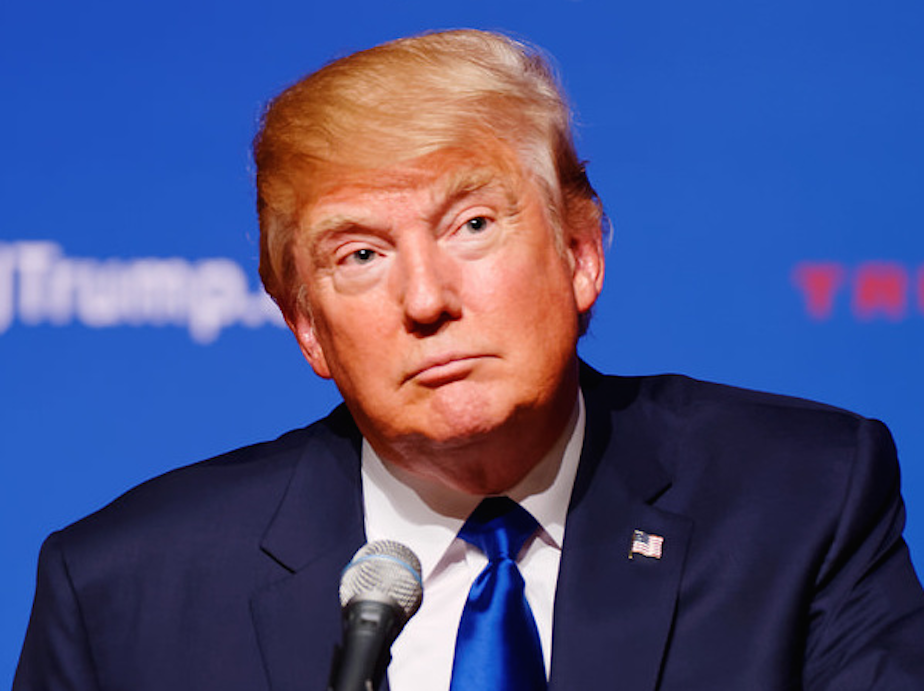 After several polls of Latino voters had predicted that President-elect Donald Trump’s support with Latino voters would be the lowest of any presidential candidate since 1980 and Hillary Clinton would reach historic levels, a national exit poll of voters showed that Trump outperformed Mitt Romney’s 2012 Latino numbers and Clinton underperformed Barack Obama’s 2012 Latino numbers.

The national numbers from the Edison Research for the National Election Pool (a consortium of ABC News, The Associated Press, CBS News, CNN, Fox News and NBC News) reported that Trump got 29% of the Latino vote and Clinton got 65%.

Since 1980, here are the Latino vote numbers and margins, provided by Pew Research:

Almost all pre-election polls that focused on Latino voters showed larger margins for Clinton and less support for Trump. However, one November 6 online tracking poll of Latino voters from Florida International University and Hispanic mobile advertising firm had Trump at 23% Latino support and showed Trump gaining 12 points since early October: Polling firm Latino Decisions (whose co-founders did work for the Clinton campaign) also released an Election Eve poll that had Clinton at 79% and Trump at 18%.

In a Latino Decisions post about their results, it raised questions about the Edison exit poll reports:

During the presentation today, [Latino Decisions co-founder Matt Barreto] pointed out that by its own admission, Edison Media Research, who carries out the exit polls, admitted that its sampling “is not designed to yield very reliable estimates of the characteristics of small, geographically clustered demographic groups.” He noted the lack of transparency in the selection of precincts to sample, and suggested that journalists should ask the following questions of the exit polls before accepting them as useful for conclusions regarding Latino voters: “Which precincts did they select? How many were in Latino neighborhoods? How many Spanish interviews did they conduct? And did they match Latino sample to known Census demographics?

Reaction to Trump’s Latino numbers has already been appearing online:

Trump got 29% of the Latino vote. But I'm positive he said he's building a WALL to keep y'all out. Some things make no sense.

Then we need to come to terms w/ fact that "official exit polls show Trump won 29 percent of the Latino vote" according to @stephenanuno.

A Reuters/Ipsos Election Day poll reported that Trump won 28% of the vote and Clinton won 66%.

One state where pre-election polls said Trump would get more than 30% of the Latino vote was Florida, a state he won. According to Latino Decisions’ Election Eve, Trump took 31% of the Florida Latino vote and Clinton took 67%.