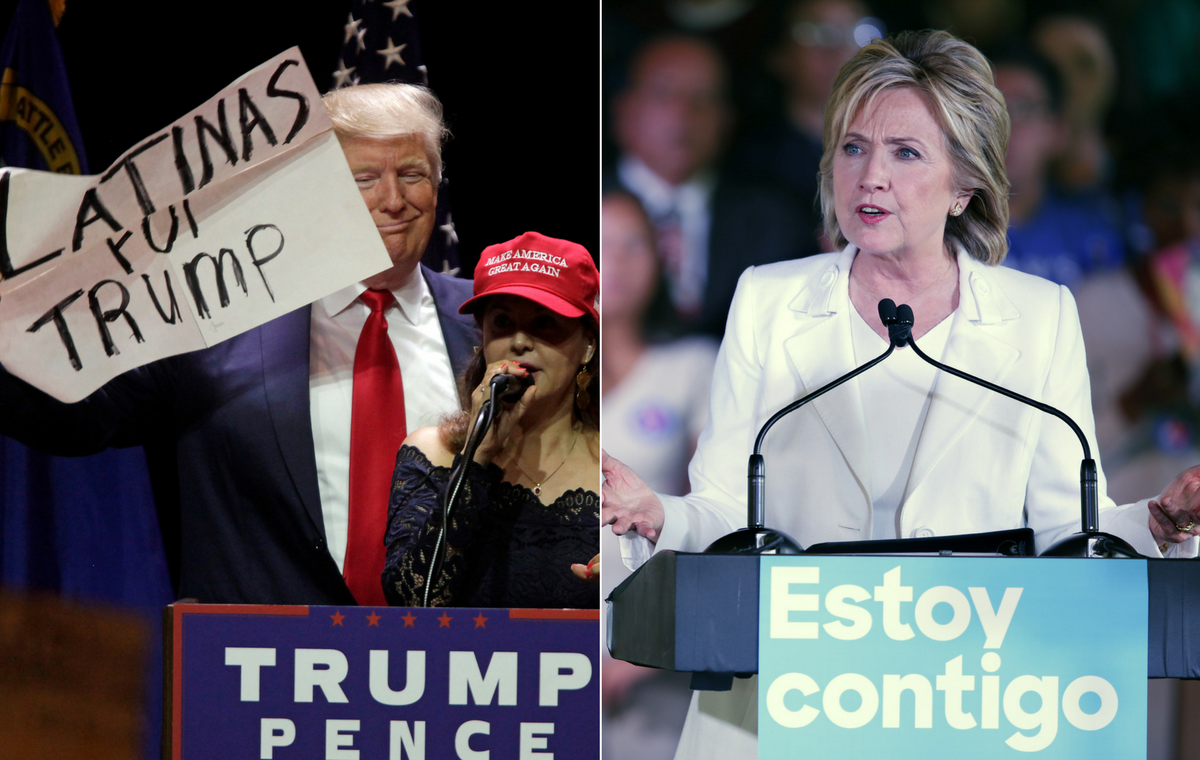 For decades, commentators and analysts have called the Latino electorate a “sleeping giant” and 2016 was supposed to finally be the year this giant woke up. Latinos voted in record numbers, but with almost 30 percent voting for Trump according to exit polls, the Latino vote didn’t deliver the election to Clinton, as was predicted by some.

Maria Hinojosa leads a roundtable discussion on how the Latino vote shook out in 2016 with Mark Hugo Lopez, director of Hispanic Research at Pew Research Center, Maria Teresa Kumar, president and CEO of Voto Latino, and Julio Ricardo Varela, political editor at the Futuro Media Group.

After the roundtable, Maria checks in with Steve Cortes, a member of Donald Trump’s Hispanic Advisory Council to figure out why, even with Trump’s anti-Mexican and anti-immigrant rhetoric, so many Latinos voted for the President-elect.

This segment was produced by Noam Hassenfeld.