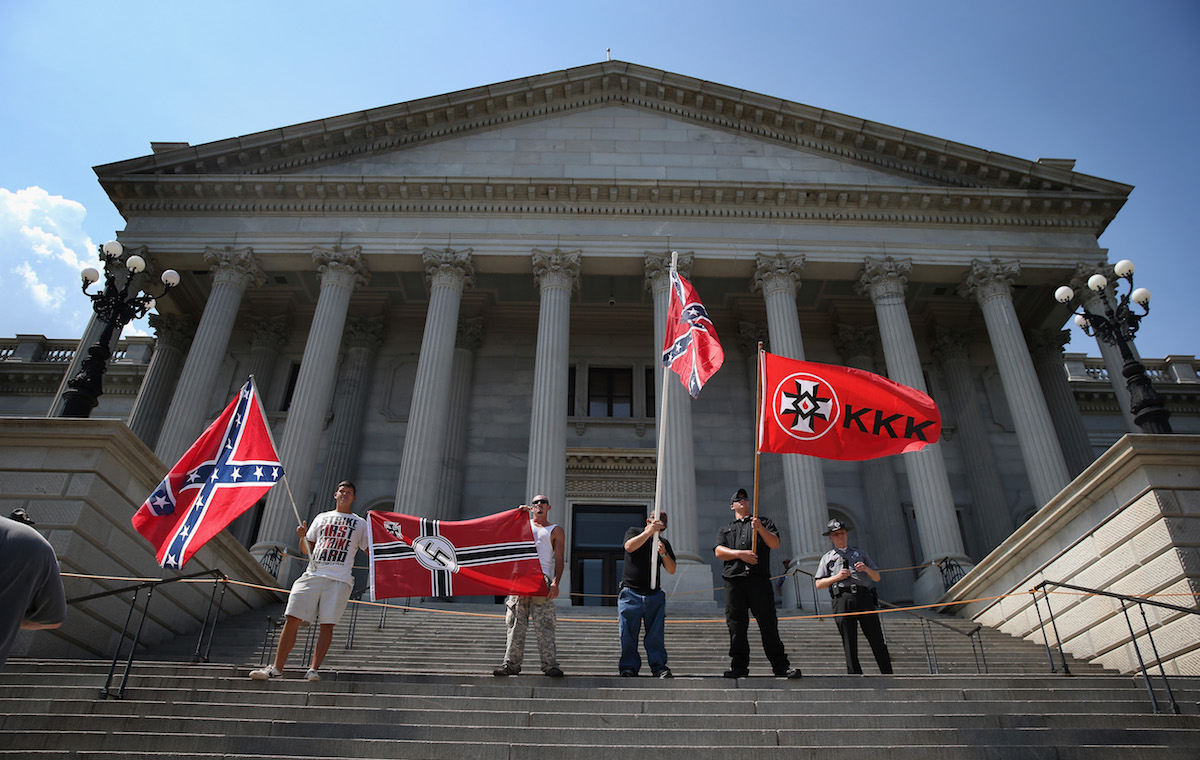 Many television commentators and pundits throughout the election cycle said 2016 was all about class: the anti-elite sentiment, trade deals and the need to pay more attention to the needs of the working class.

However, many Latinos and other people of color couldn’t help but feel that this was an election marked by race, above any other factor.

So did the media downplay the issue of race in this election? Carol Anderson, Professor of African American Studies at Emory University and the author of White Rage: The Unspoken Truth About our Racial Divide, speaks with Maria Hinojosa about her work and the role she sees race played in the election of Donald Trump.