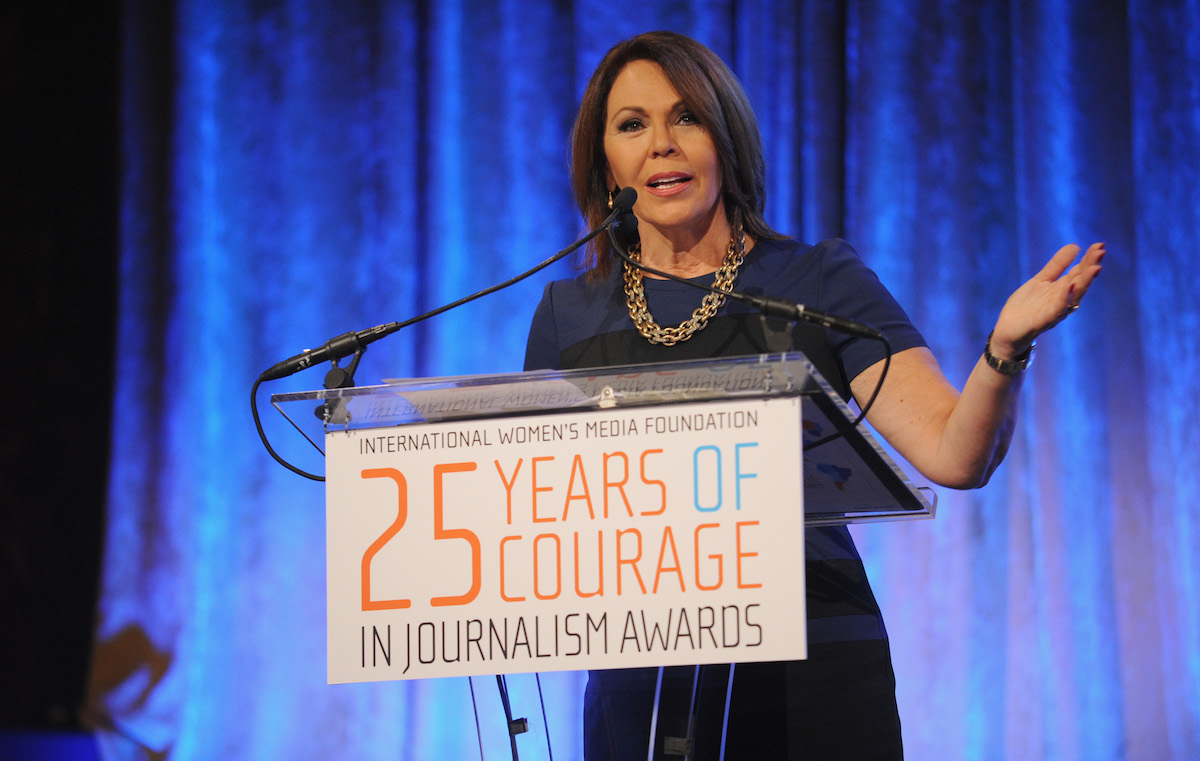 After the election, journalists around the country —including ourselves here at Latino USA— are grappling with how to best serve our audiences.

One of those journalists who has also been reflecting is María Elena Salinas of Univision. She’s the co-anchor of Noticiero Univision, the network’s flagship news program.

She says, “I think our audience is almost as divided as the country.”