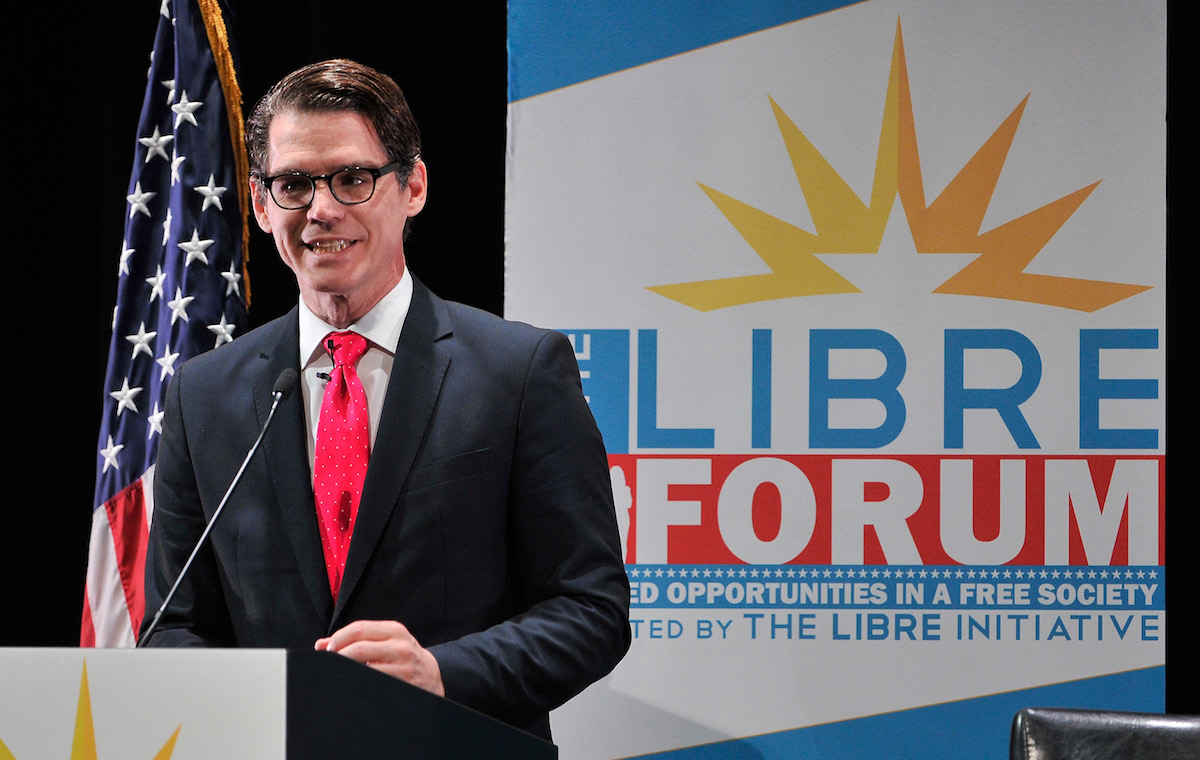 Throughout this election, many Republican leaders have either come out against Donald Trump or have been unclear about their support. One of these leaders is Daniel Garza, the executive director of the LIBRE initiative, a conservative Latino outreach organization. LIBRE is partially funded by the Koch brothers, perhaps the most significant Republican financial backers of the last decade. They didn’t quite support Hillary Clinton, but, like many other Republican leaders, the Koch brothers still declined to support Trump.

Now that Trump has been elected, Maria checks in with Garza: will he support him wholeheartedly, or will he push back?