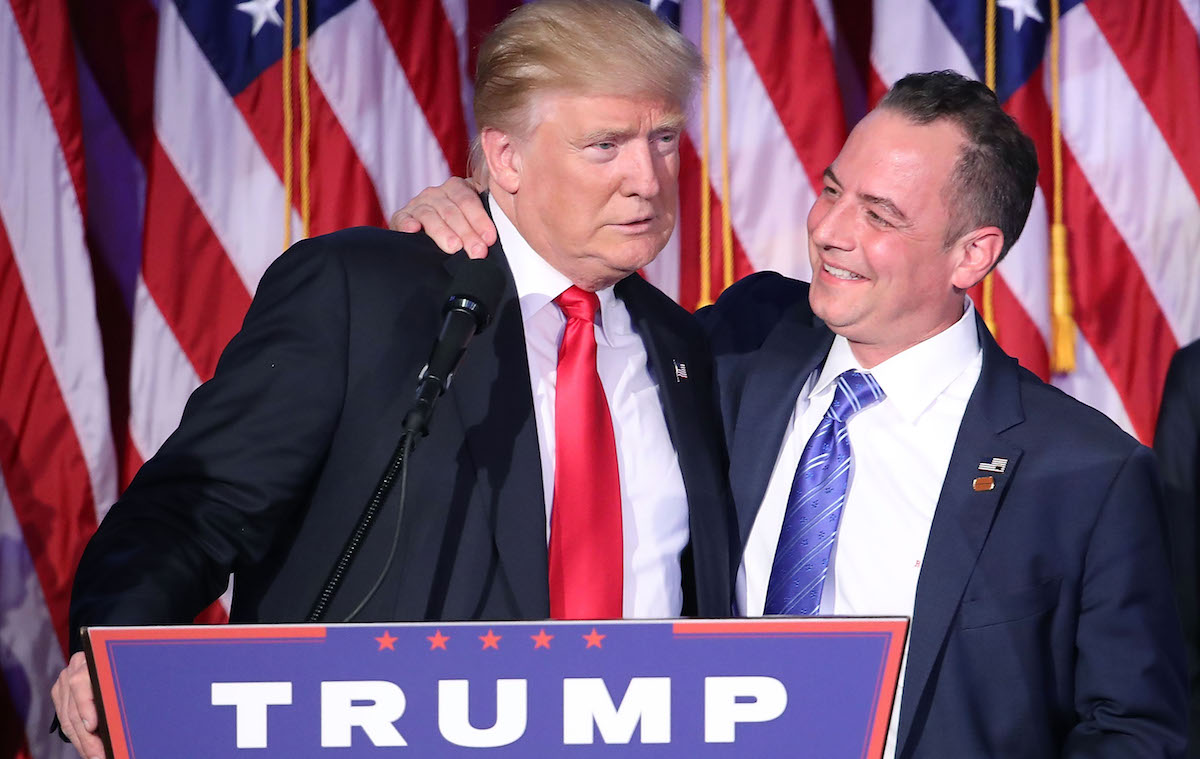 Donald Trump doesn’t take office until January, but there’s already talk about who the President-elect will be appointing to key positions in his administration. To get a look at what a Trump White House might be like for Latinos, Julio Ricardo Varela, political editor at the Futuro Media Group, talks with Maria about some of the early staff picks.

First off, Vice president-elect Mike Pence is well-known for a long history of conservative values when it comes to reproductive rights and LGBTQ rights. As a congressman, Pence has voted conservatively on immigration as well, supporting legislation to take birthright citizenship from U.S.-born children of undocumented immigrants and make English the official national language.

Reince Priebus will be Trump’s Chief of Staff in the White House. Representing the traditional party establishment, the former head of the Republican National Committee has strong relationships with key Republican leaders. Priebus has also spoken about the need for immigration reform in order to appeal to Latino voters.

Perhaps most controversially, former Steve Bannon, the former chairman of Breitbart News, has been appointed chief White House strategist and senior counselor. His news site is known as a platform for white nationalist views, and many claim it propagates anti-Semitism, homophobia and sexism as well. Breitbart News has also been accused of having a history of anti-immigrant news coverage, something that may be a cause for concern for many Latinos. Despite this history, Bannon will soon be in one of the most powerful positions in Washington.