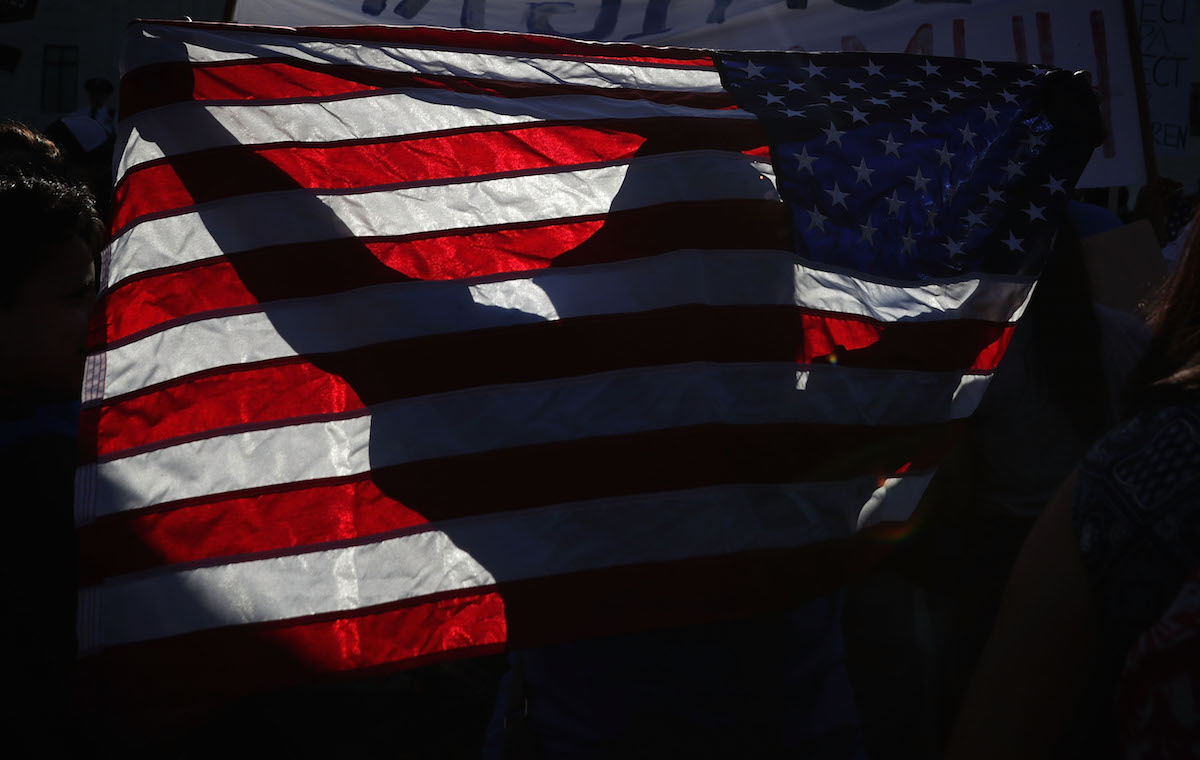 An open letter from Pomona College calling for the defense and expansion of the Deferred Action for Childhood Arrivals (DACA) program has so far received more than 180 signatures from university and college presidents all over the country.

After explaining why DACA has been beneficial to students and alumni, the letter said that the program “should be upheld, continued, and expanded,” describing it as a “both a moral imperative and a national necessity.” With the prospect that President-elect Donald Trump could likely rescind DACA once he is in office, the letter encouraged “colleagues and other leaders across the business, civic, religious, and non-profit sectors to join with us in this urgent matter.”

This is the full text of the letter:

The core mission of higher education is the advancement of knowledge, people, and society. As educational leaders, we are committed to upholding free inquiry and education in our colleges and universities, and to providing the opportunity for all our students to pursue their learning and life goals.

Since the advent of the Deferred Action for Childhood Arrivals (DACA) program in 2012, we have seen the critical benefits of this program for our students, and the highly positive impacts on our institutions and communities. DACA beneficiaries on our campuses have been exemplary student scholars and student leaders, working across campus and in the community. With DACA, our students and alumni have been able to pursue opportunities in business, education, high tech, and the non-profit sector; they have gone to medical school, law school, and graduate schools in numerous disciplines. They are actively contributing to their local communities and economies.

To our country’s leaders we say that DACA should be upheld, continued, and expanded. We are prepared to meet with you to present our case. This is both a moral imperative and a national necessity. America needs talent – and these students, who have been raised and educated in the United States, are already part of our national community. They represent what is best about America, and as scholars and leaders they are essential to the future.

We call on our colleagues and other leaders across the business, civic, religious, and non-profit sectors to join with us in this urgent matter.

The letter comes at a time where students at college campuses are pushing for “sanctuary campuses” that they hope would shield undocumented immigrants from deportation if Trump’s calls to immediately deport three million individuals become a priority of his administration.