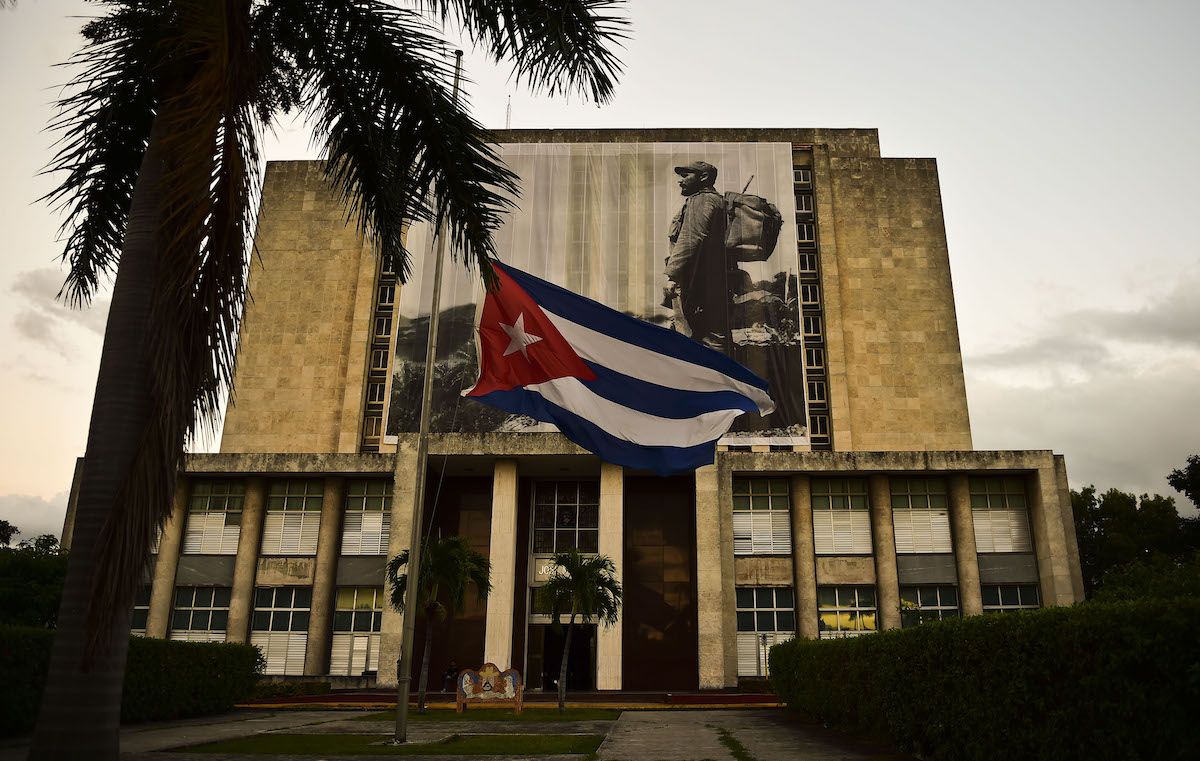 On Friday, Fidel Castro, Cuba’s former president and one of the world’s longest-serving leaders, died at the age of 90. Reactions to the news in both the U.S. and in Cuba have varied.

Today, as we look through the Latino USA archives, we’re sharing stories of the complexities of Cuba, its history and how the island’s citizens have lived during the era of fidelismo.

In this special 2015 collaboration with America Abroad, Latino USA brings you the political and personal history of the U.S.-Cuba relationship.

Cuba has some of the most restrictive Internet access in the world, yet Cuban technophile Yoani Sánchez maintains her critical blog, and she sat down with host Maria Hinojosa to talk about it.

Cuba is a renowned baseball country, producing incredible talent like Luis Tiant, Yasiel Puig and José Abreu. But while there is glory in Cuba there is no gold, and players continually flee their country in the hopes of making it big in the U.S. and signing an almost guaranteed multi-million dollar MLB contract. So what kind of legacy do these players leave behind when they leave their home country and succeed in the U.S.?

Orlando Luis Pardo Lazo is a Cuban blogger, activist, and editor of Cuba’s first digital magazine VOCES. Host Maria Hinojosa talks to Pardo Lazo about blogging and writing in Cuba, the democratic potential of the Internet, and his impressions of the United States.

Cuba is moving one step closer to a free market. For the first time since the revolution, the government is allowing workers to form and run their own business cooperatives.

Latino studies professor María de los Angeles Torres tells the story of how she came to the U.S. through Operation Pedro Pan, a program that brought children of Castro dissidents to the states.