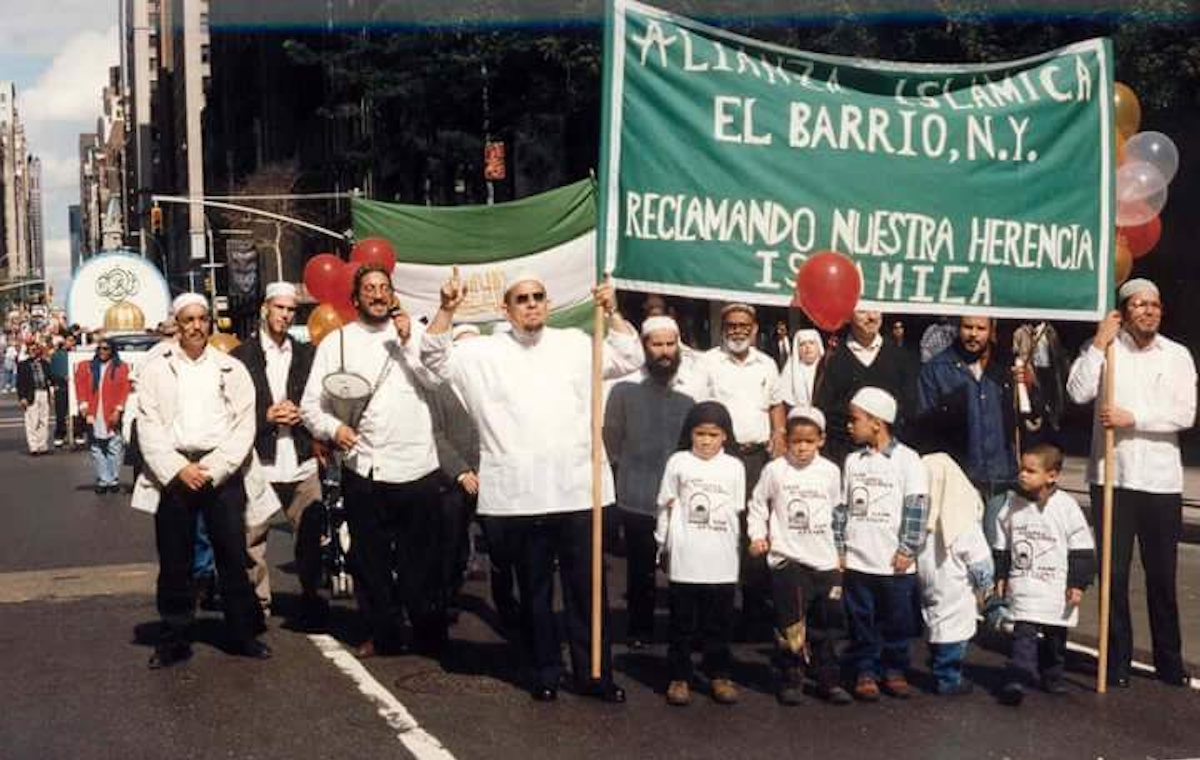 In the 1970s, a group of Puerto Rican teens fighting for social justice in New York City decided to become Muslim. Islam itself gave them the moral structure they were looking for, but Muslim communities and institutions didn’t provide the support they needed. They went on to create the United States’ first Spanish-language mosque and Latino-specific Islamic organization, one determined to promote the welfare of its community and improve lives. Throughout the 1990s, its members grew into the hundreds, but the group didn’t last. Latino USA talks with the group’s co-founder Ramon Ocasio about the rise and decline of Alianza Islámica.

2 thoughts on “Alianza Islámica: Islam in the Barrio”