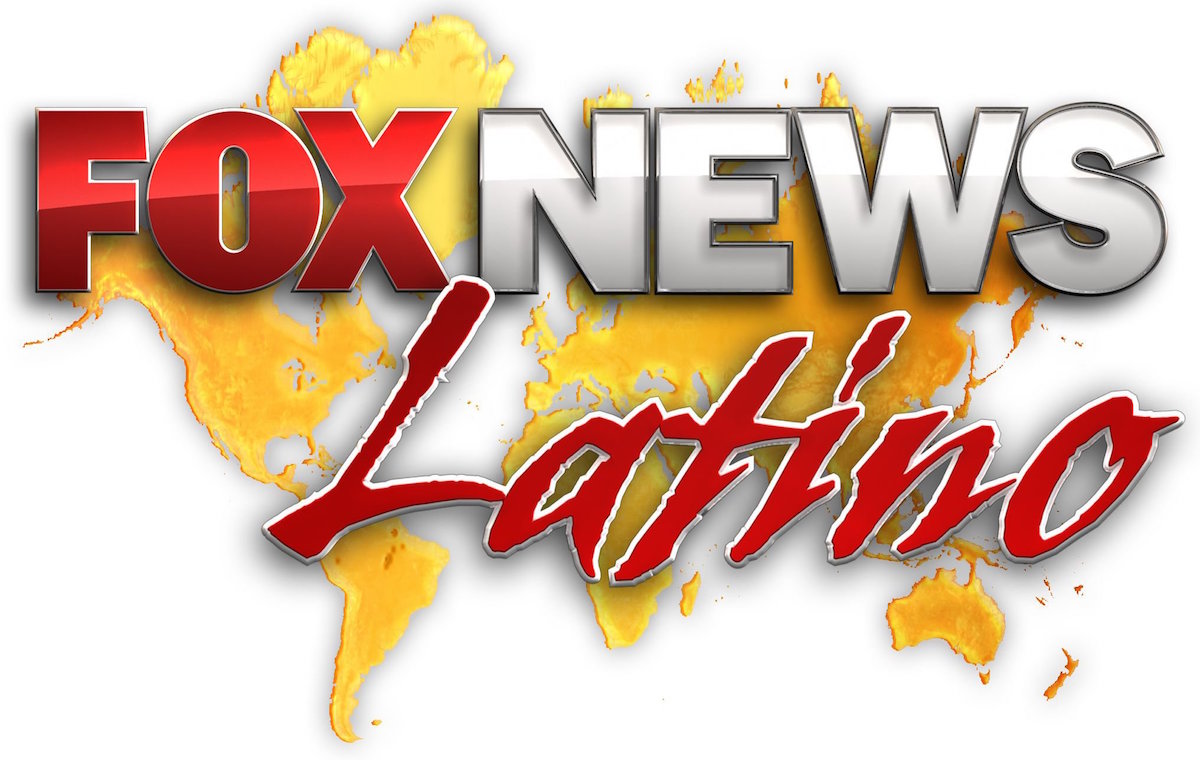 After midnight, FoxNewsLatino.com will officially be history. For the better part of 6 years I have been a part of the Fox News Latino team in one way or another. When we launched in October of 2010 – we were faced with a daunting task: report on Latino stories in the US and Latin America – in English – in an honest attempt to give voice to the voiceless and bring often ignored stories from the Latino community to the mainstream. We not only were tasked with reaching a new audience – in a new way – we also had to work extra hard to break preconceived notions about what the Fox News brand meant in diverse Latino communities around the country in an attempt to report the truth. It is a sad day for many at Fox News Latino but the truth is we have so much to be proud of.

For six years, a team of mostly Latino journalists covered two presidential elections and a slew of issues important to Latinos from immigration to health to entertainment. We highlighted unsung heroes and trailblazers from artists, politicians, scientists, activists, to military veterans. In short, when asked: was FoxNewsLatino.com a failure? The answer is unequivocally NO. For six years, we amplified Latino opinions, voices, and issues on one of the major media platforms in the country. Countless stories that would have never seen the light of day were published and shared to an enormous audience. I always said in a perfect world we wouldn’t need a Fox News Latino – because newsrooms around the nation would recognize that the Latino community is the mainstream community. Today – I am proud that virtually all of my former colleagues will continue to work at Fox News in one capacity or another and I know they will bring the perspective and core of Fox News Latino’s mission wherever they go. I am thankful to Francisco Cortes for starting Fox News Latino. I am proud of all that were part of Fox News Latino and the current team. Love you all. Liz Llorente Carolyn Salazar Erika GarciaLucia Suarez Sang Andrew O’Reilly Rebekah Sager William Vourvoulias Alex Vros Carmen Llona

“The FNL team’s reporting will be published in relevant FoxNews.com sections—including US, World, Politics, Opinion, Entertainment, Lifestyle, Health, Science and Tech. This will allow more FNL stories to be seen by the larger Fox News audience across all platforms—including Fox News mobile, apps, Apple News, and Facebook Instant Articles.”

Fox News Latino launched in 2010 and became one of the first daily English-language digital news sites from a major English-language U.S. mainstream media company dedicated solely to the country’s U.S. Latino population. Nonetheless, it was criticized by some left-leaning media watchdogs for “selling different versions of the same story to pander to conservative audiences while simultaneously attempting to court Latino readers.” In 2014, when FNL was given a media award from the National Association of Hispanic Journalists (NAHJ), the association’s co-founder Charlie Ericksen called the award “kind of a farce.”

In 2012, NPR profiled FNL, and in that story, president of the National Institute for Latino Policy Angelo Falcón said this about FNL’s editorial content: “They’re very good. They cover a lot of issues that are important to the Latino community … They cover things that the mainstream media really doesn’t pay much attention to.” Nonetheless, Falcón also pointed out the difference between FNL and Fox News: “You have someone like Bill O’Reilly who’s always out looking to take potshots at Latino advocacy groups and Latino issues. [He’s] very anti-immigrant.”

Latino USA emailed Irena Briganti, Fox News’ executive vice president of corporate communications, with follow-up questions about FNL’s December 2 post. It is unclear if FNL is shutting down or if current FNL staff were also impacted. As of this posting, Briganti has not responded to the email.

In 2013, NBC Latino —another English-language daily news site created by a major mainstream media outlet that catered specifically to the to U.S. Latino community— shut down after being active for just 16 months. Now, NBC’s Latino content can be found at a Latino portal on NBCNews.com.

Disclosure: The author of this story used to write opinion pieces for NBC Latino.