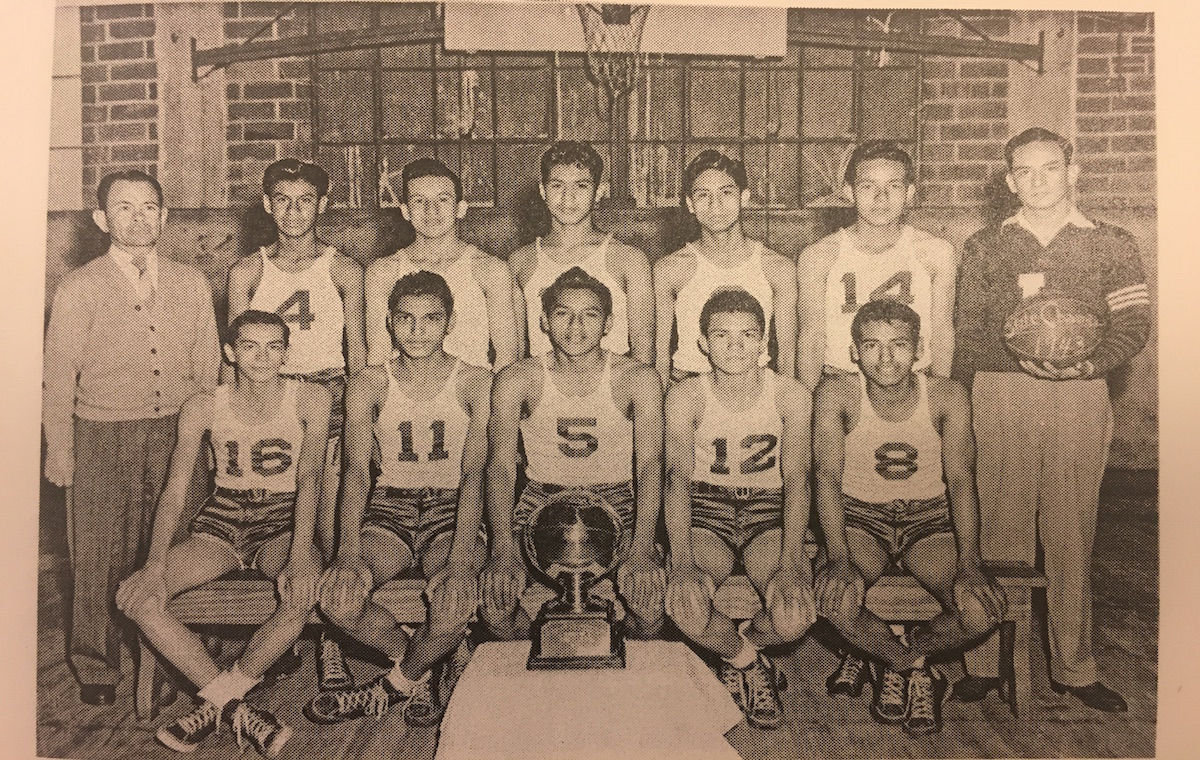 In 1939, a Mexican-American high school basketball team shocked the world. More than 25 years before Texas Western made history by winning the NCAA championship with the first all-African-American starting lineup, an all-Mexican-American team from Lanier High School won the 1939 San Antonio city championship.

But this was no ordinary school. Lanier High School was the first vocational school in an urban center in the country. The school was created to assimilate students into American society both by forbidding spoken Spanish and by mainly teaching blue collar trades. And more than anything, the students and their coach, Nemo Herrera, saw basketball as a way to fully fit in.

But after winning the 1939 championship, a riot broke out, dragging in fans, players, coaches, and forcing eight police cars to come while the Lanier team’s bus was pelted with rocks. Despite the riot, Lanier kept playing, but though they won several state championships over the next few years, they were never truly accepted. They were constantly insulted, they were kicked out of restaurants, and they were even held up at gunpoint.