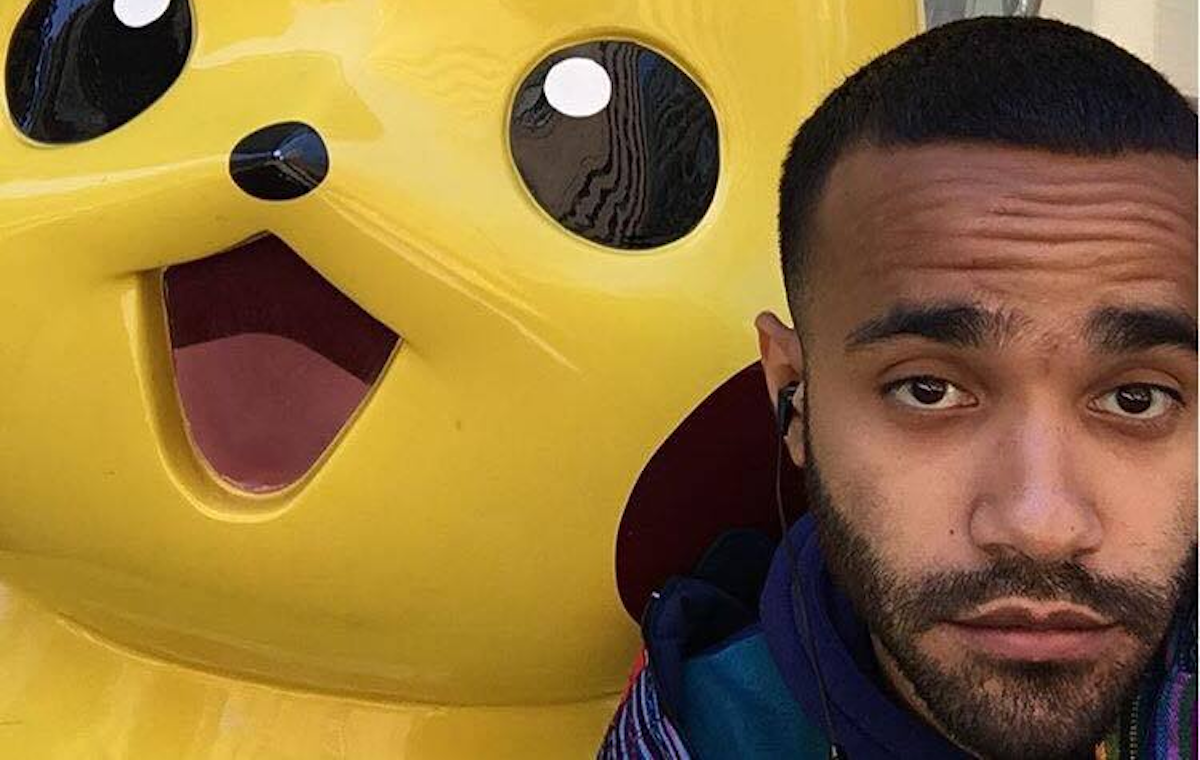 Growing up in the projects of Spanish Harlem did not stop George Machado from going to one of the top public elementary schools of New York City—P.S. 87 in the affluent Upper West Side.

At the time, his mother worked at a hotel in P.S. 87’s district, so she used her work address and pretended that it was their residence. Going to P.S. 87 was the first time he learned how to pretend in order to get what he wanted in a world that was filled with fancy apartments, concierges, and overly worried guidance counselors—all of which felt alien to George.

It started George on a long path of code switching, and in a way, hiding parts of who he was in order to be able to get ahead in life.