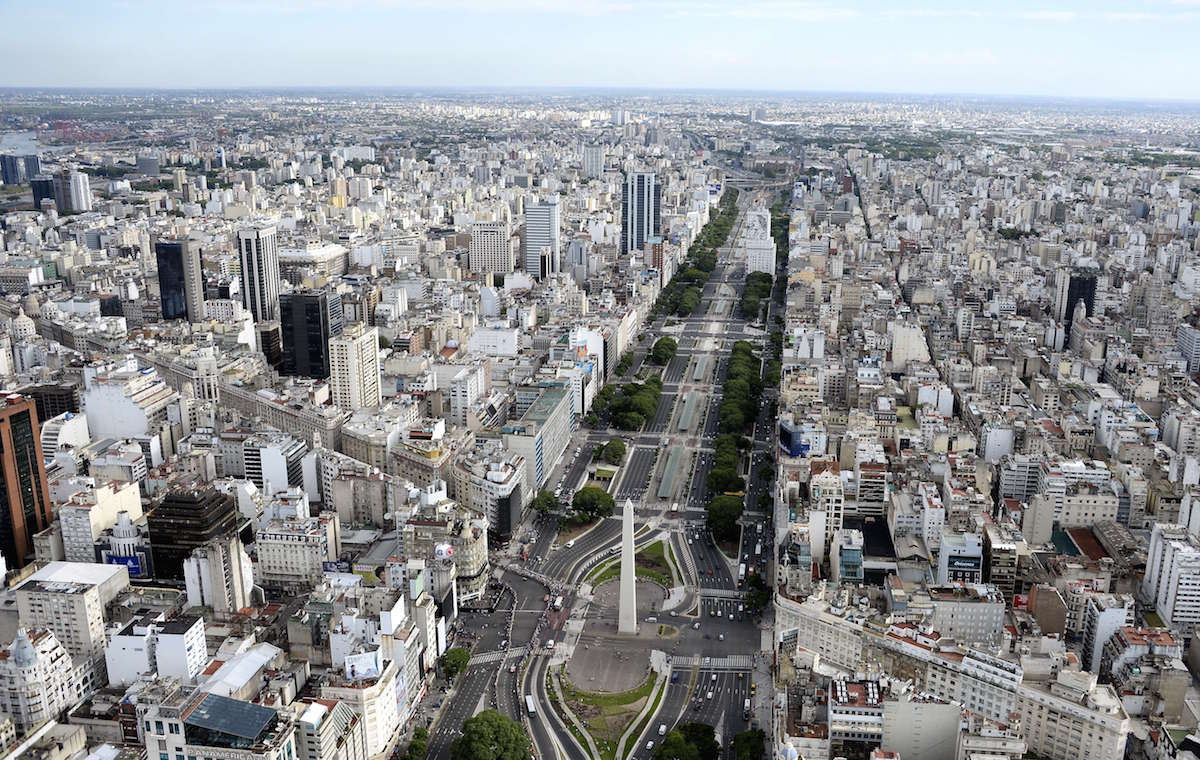 A law passed by the Argentine capital’s legislative body on Wednesday forbids catcalling and other forms of harassment in public, with perpetrators facing up to a $1,000 peso fine (around $60 USD), according to La Nación.

The lawmaker behind the bill, Pablo Ferreryra, told the Argentine newspaper the objective is “to prevent and punish sexual harassment that occurs in public spaces or places accessible to the public in which harassment, ill-treatment or intimidation affects the general dignity, freedom of transit and the right of a person’s physical or moral integrity based on their gender, identity or sexual orientation.”