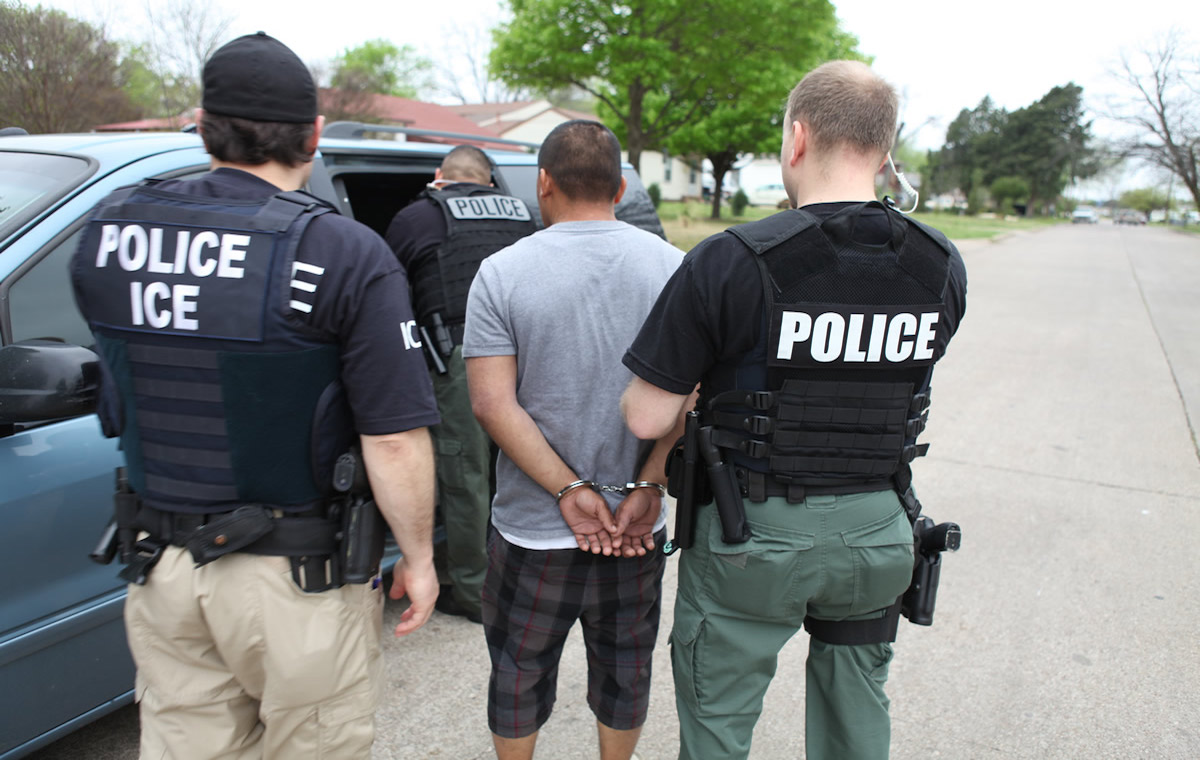 On December 30, the Department of Homeland Security (DHS) released statistics for Fiscal Year 2016, stating that “the Department apprehended 530,250 individuals nationwide and conducted a total of 450,954 removals and returns.”

DHS also provided breakdowns of its FY 2016 figures, comparing them to FY 2015: The DHS release also linked to individual informational sites from both ICE and CPB.

According to the official DHS release, “98 percent of initial enforcement actions –a set of actions that includes USBP apprehensions, OFO determinations of inadmissibility, and ICE administrative arrests– involved individuals classified within one of the three enforcement priority categories. Ninety-one percent were among the top priority (Priority 1), which includes national security threats, individuals apprehended at the border while attempting to enter unlawfully, and the most serious categories of convicted criminals as well as gang members.”

Here is the full CBP report:

Here is the full ICE report: