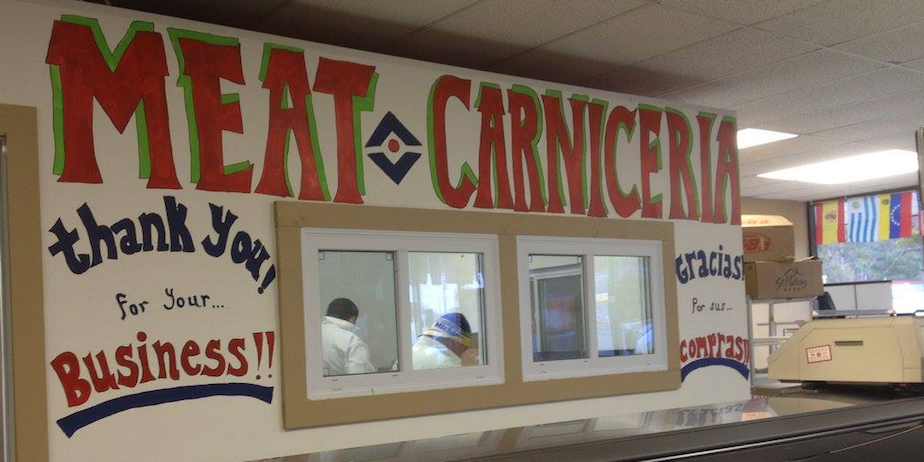 Adolfo Méndez is the owner of two taquerías and a grocery store in Traverse City, Michigan. He immigrated to Northern Michigan over decade ago from Veracruz, Mexico. He immediately got a job in maintenance and things were going great until one of his coworkers told him that he had a problem: Adolfo was a workaholic. Adolfo went home and Googled the disease (worried he had cancer or some other serious problem), when he realized a workaholic is just someone who works constantly.