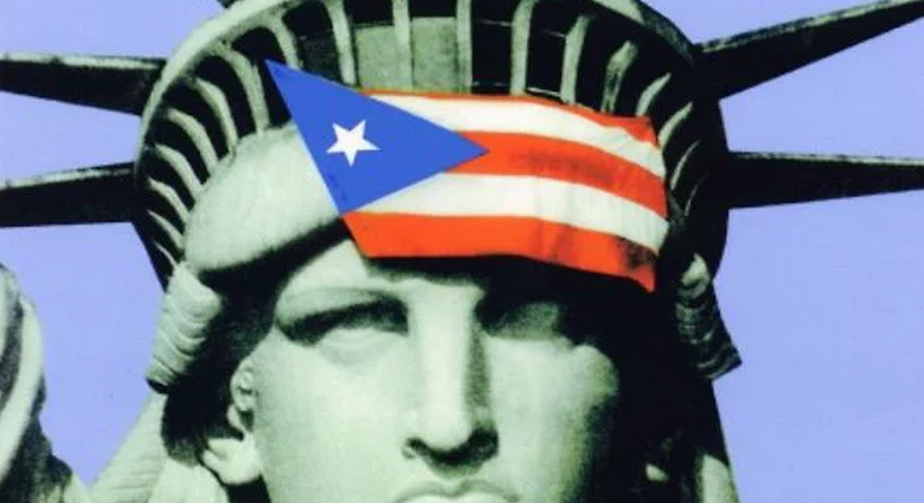 The Young Lords, a militant Puerto Rican group of the Civil Rights Era based mostly in New York and Chicago, were adept at attracting media coverage to get their message out. In addition to forcing city officials to institute Puerto Rican history in schools and free breakfasts at local hospitals, the Young Lords ran their own radio program and learned useful methods of propaganda. Decades later, several Young Lords leaders have become journalists themselves, including WCBS News 2 senior correspondent Pablo Guzmán, Daily Kos blogger Denise Oliver-Vélez, and Democracy Now! co-host and former New York Daily News columnist Juan González. For them, it’s a way to continue working for social change.

ADVISORY: THIS REPORT CONTAINS A RACIAL EPITHET THAT MAY BE OFFENSIVE TO SOME LISTENERS.