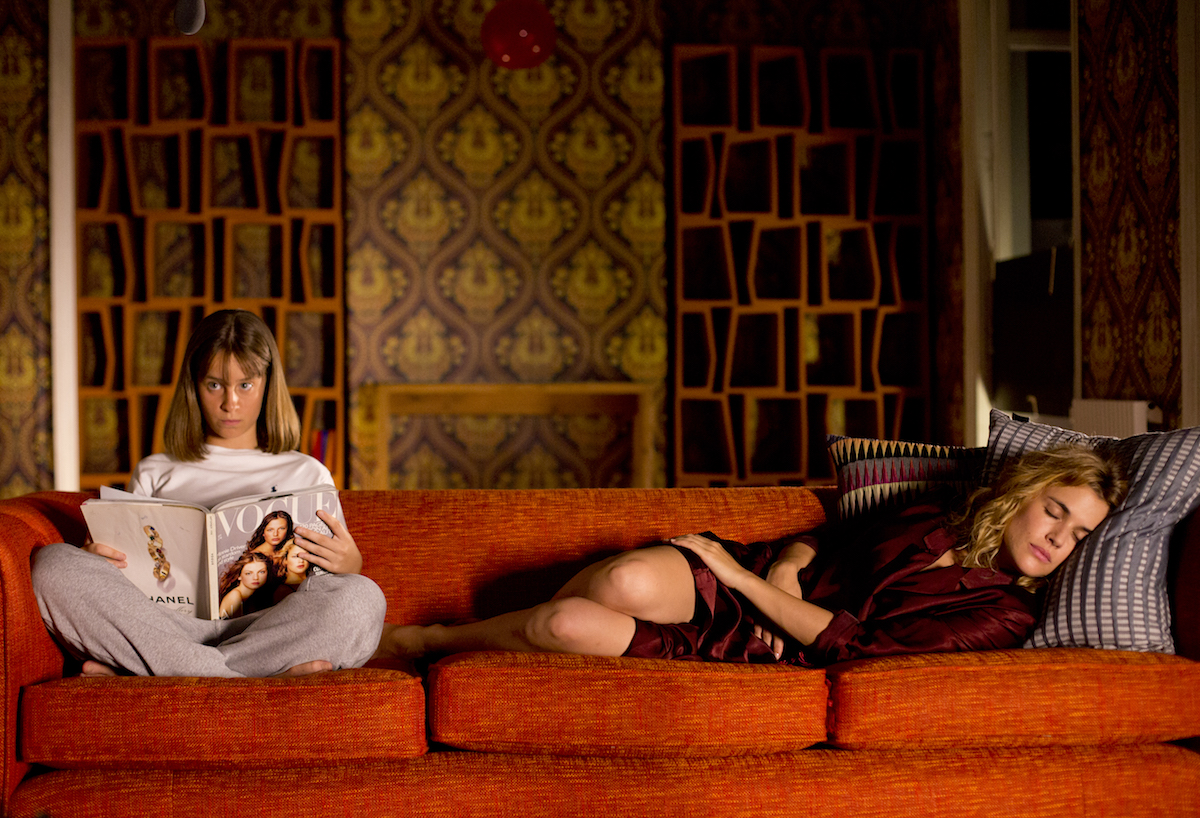 Spanish film director and icon Pedro Almodóvar told Latino USA that if he had to create a film about the current political climate in the United States, “it would be a catastrophe movie like Poseidon or Titanic—to see the whole country drowned. But I prefer a screwball comedy. A crazy, surrealistic comedy about this reality.”

For his latest film Julieta, Almodóvar had at one point considered casting a very vocal dissident to President-elect Donald Trump as the lead.

But ultimately Almodóvar decided that he did not want to make a film in English.

“I know that I can be understood by the actors and actresses but in my way of shooting before every day, we have a rehearsal and almost every day I adapt [the script] and I change the dialogues. And this is something I cannot do in English,” he said. “This is one of the reasons I almost did the movie in English but I preferred not to because of this insecurity—that I correct everything in the last minutes and I can only do that in Spanish.”

Julieta is out in theaters now, and to hear how Almodóvar feels about its place relative to the rest of his films, listen to a snippet of Latino USA’s interview with the director.

Latino USA producers Antonia Cereijido and Fernanda Echavarri’s interview with Almodóvar will air next month as part of a piece featuring his retrospective at the Museum of Modern Art in New York.