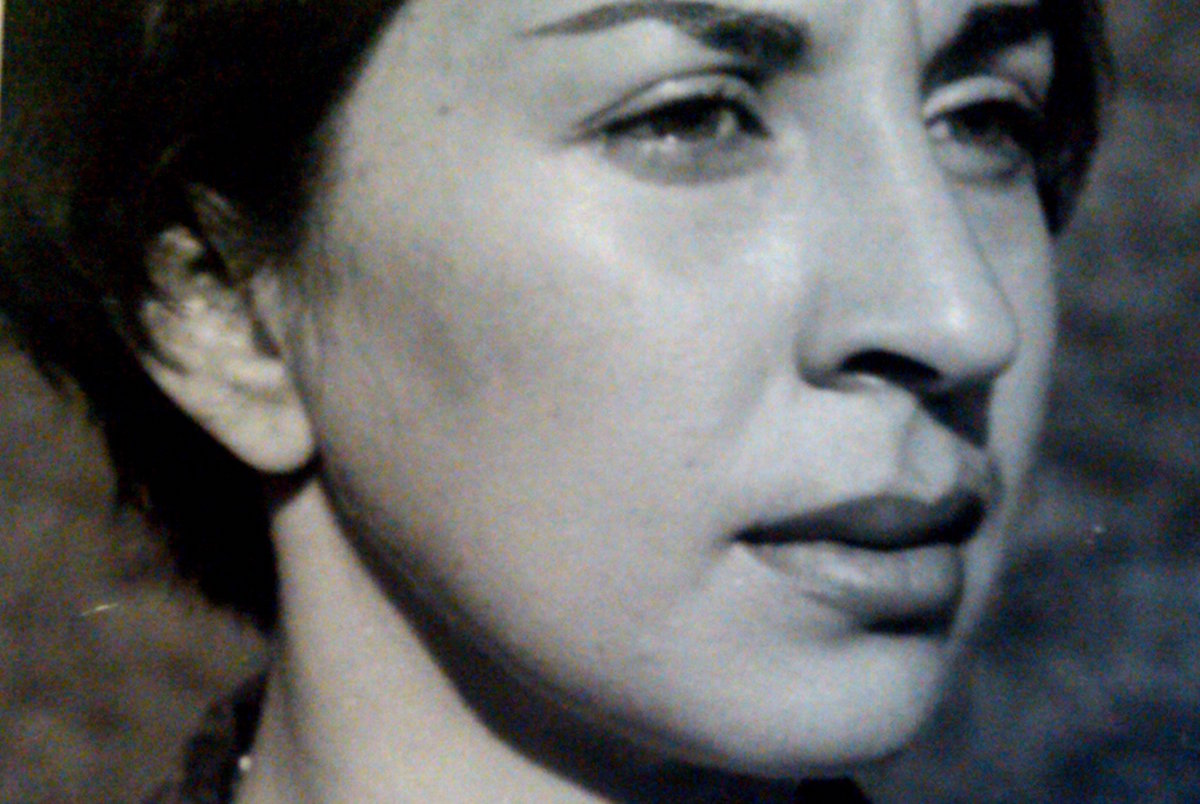 Berta Hinojosa, Maria Hinojosa’s mother, was flanked by four unwieldy kids when she arrived in the United States in 1962. She landed with plans to meet with her husband, who had just gotten a position at the University of Chicago.

It was in the airport where she encountered her first obstacle in her new home: the immigration and customs officials wouldn’t allow Maria, who was an infant, into the country because she had a rash on her face. But Berta looked at the officer and said, “All of us or none of us!”

And so, the Hinojosas made their entrance into the U.S.—and they have lived here ever since. As for Berta, the move brought unexpected changes to her life. She no longer wanted to be only a housewife, but her want to become more independent disrupted her marriage and home life.