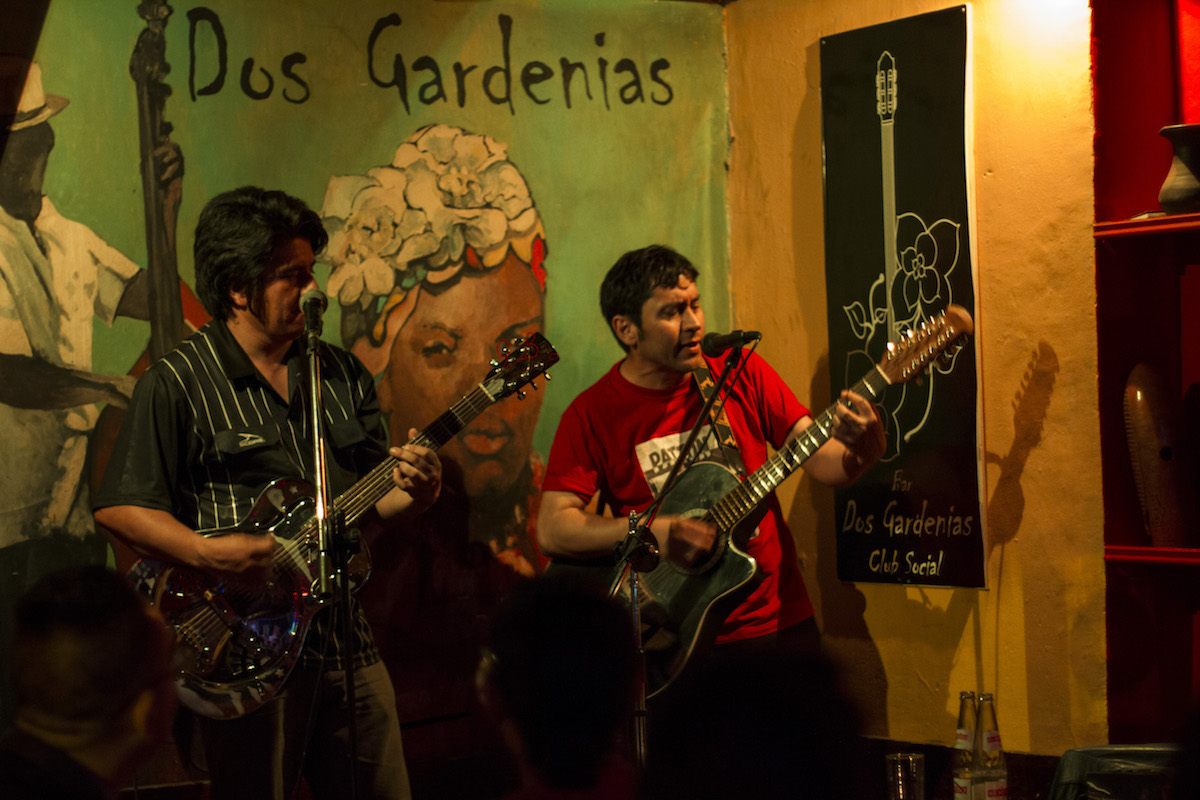 Thousands died at the hands of Chilean dictator Augusto Pinochet during his 17-year rule. This massacre, beginning with the 1973 military coup, kept the country quiet and living in fear.

After a decade of the dictatorship, the climate began to slowly shift, giving local punk band “Los Prisioneros” the chance to become the voice of a new generation. Pinochet’s repressive regime couldn’t silence the band’s anti-establishment lyrics, although they certainly tried. Sharing their music through pirated cassette tapes and small, independent radio stations, Los Prisioneros inspired Chilean youth to raise their voices and unite.

The band’s music critiqued the changing society under Pinochet—a critique many were thinking, but were too afraid to say. By daring to speak out, Los Prisioneros helped dissipate the fear Pinochet used to control the masses.

Today in Chile, both young and old are familiar with the band’s catchy tunes. But the band’s biggest legacy is perhaps the important role they played in helping usher in change.

2 thoughts on “The Rebellious Voice of 1980s Chile”