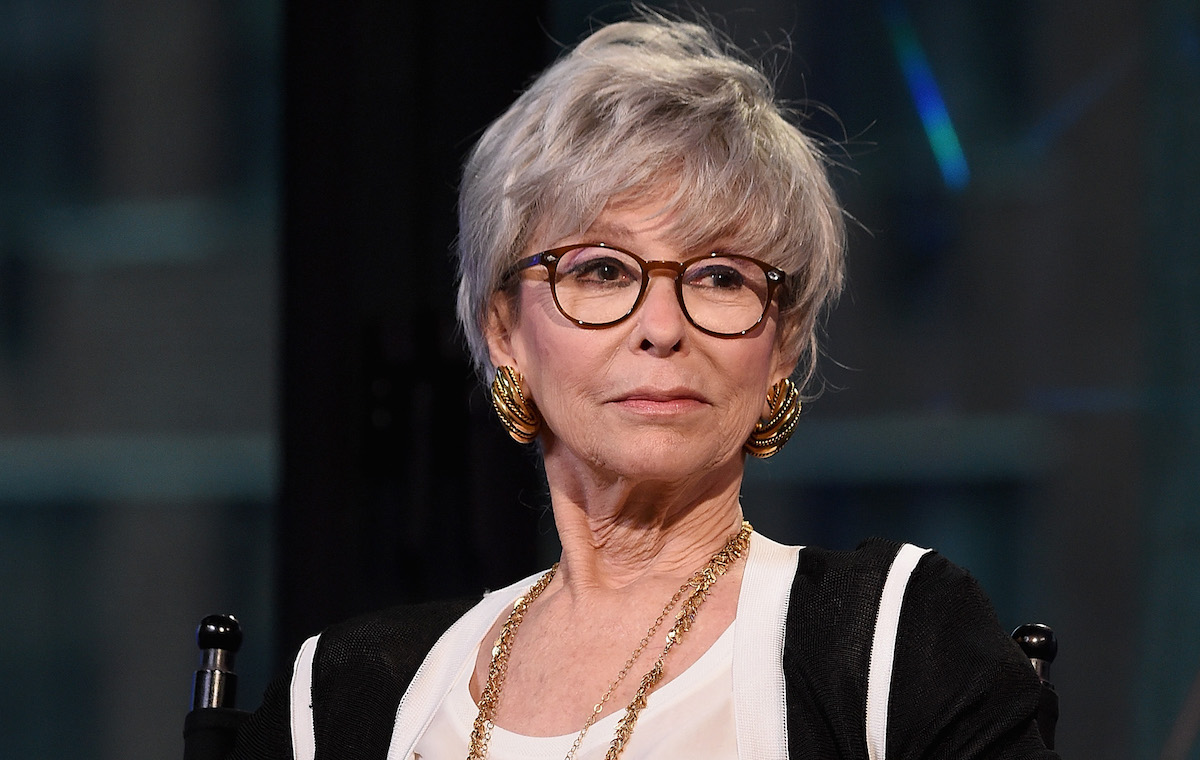 Rita Moreno is perhaps the most acclaimed Latina actress in history. She is one of only 12 people in history (and the only Latino or Latina) to have an EGOT—an Emmy, Grammy, Oscar, and Tony. She’s also won the Presidential Medal of Freedom, the highest civilian honor in the United States.

Rita has been acting for over 50 years, from her first Oscar win in 1961’s West Side Story, to her most recent role in Netflix’s reboot of Norman Lear’s classic 1970s show, One Day At a Time, which now centers around a Latino family.

Rita talks about the brownface she was expected to wear in her star-making role in West Side Story, why the reboot of One Day At a Time is important and what Anita from West Side Story should have really sounded like if she could do it all over again.

This interview is a short excerpt from Futuro Media Group’s other podcast, In The Thick, which covers race, culture, and politics. For the full interview, search In The Thick in your iTunes podcast feed, visit inthethick.org or just click on the episode below.

One thought on “Rita Moreno: The Accent Is Political”