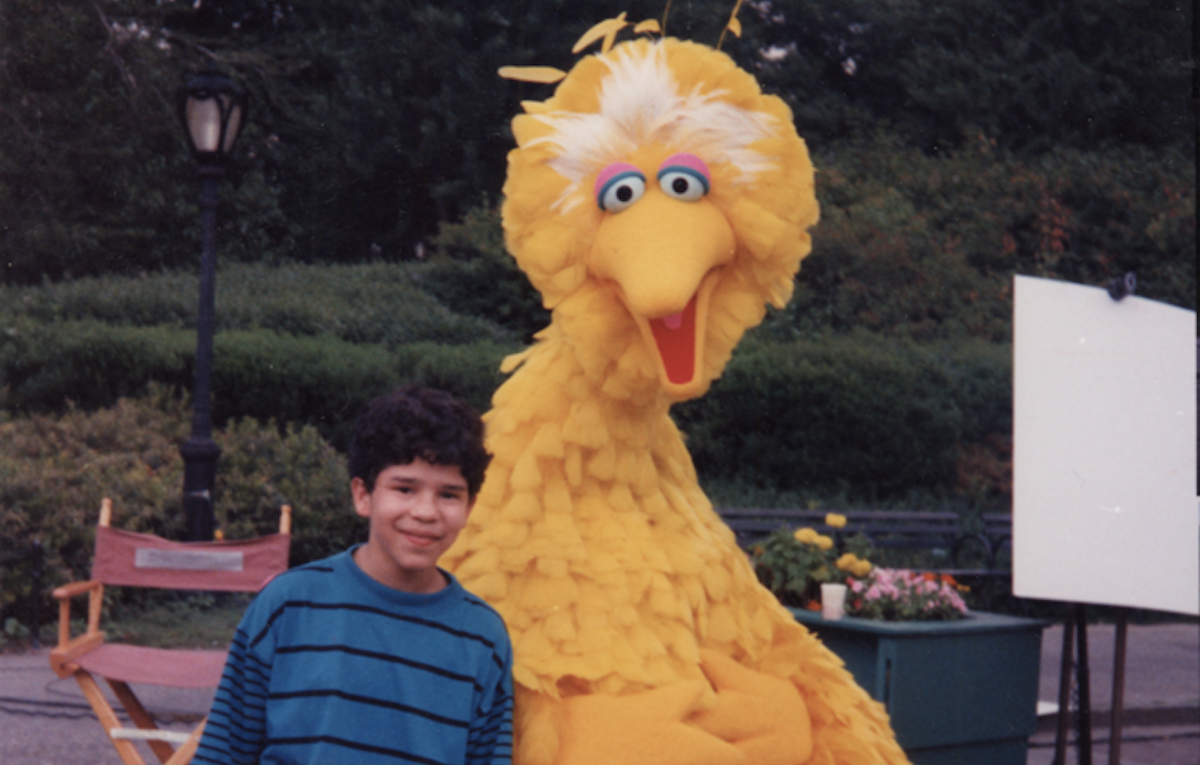 Carlo Alban came to the United States in 1986, when he was seven years old. His mother, father and brother all left Ecuador on a tourist visa, which expired shortly after they arrived in California.

They stayed in the U.S. and applied for a green card right away, but the application took 12 years. So, for most of Carlo’s formative years, he was undocumented.

When Carlo started school, he learned English very quickly. He fell into acting at the age of 11, and eventually landed a role on the iconic children’s television show, Sesame Street.

It’s been estimated that 77 million Americans watched Sesame Street while growing up, and if you watched in the 1990s, you might remember Carlo. He was a regular on the show for five years and he played himself. However, not fully. Despite being so visible, he was in hiding, and he continued to keep his undocumented status from everyone.

It wasn’t until Carlo became a citizen in 2006 that he started sharing his secret. When he did, people around him found out how the tension of this affected not only Carlo’s sense of himself—but also his relationship with his dad.