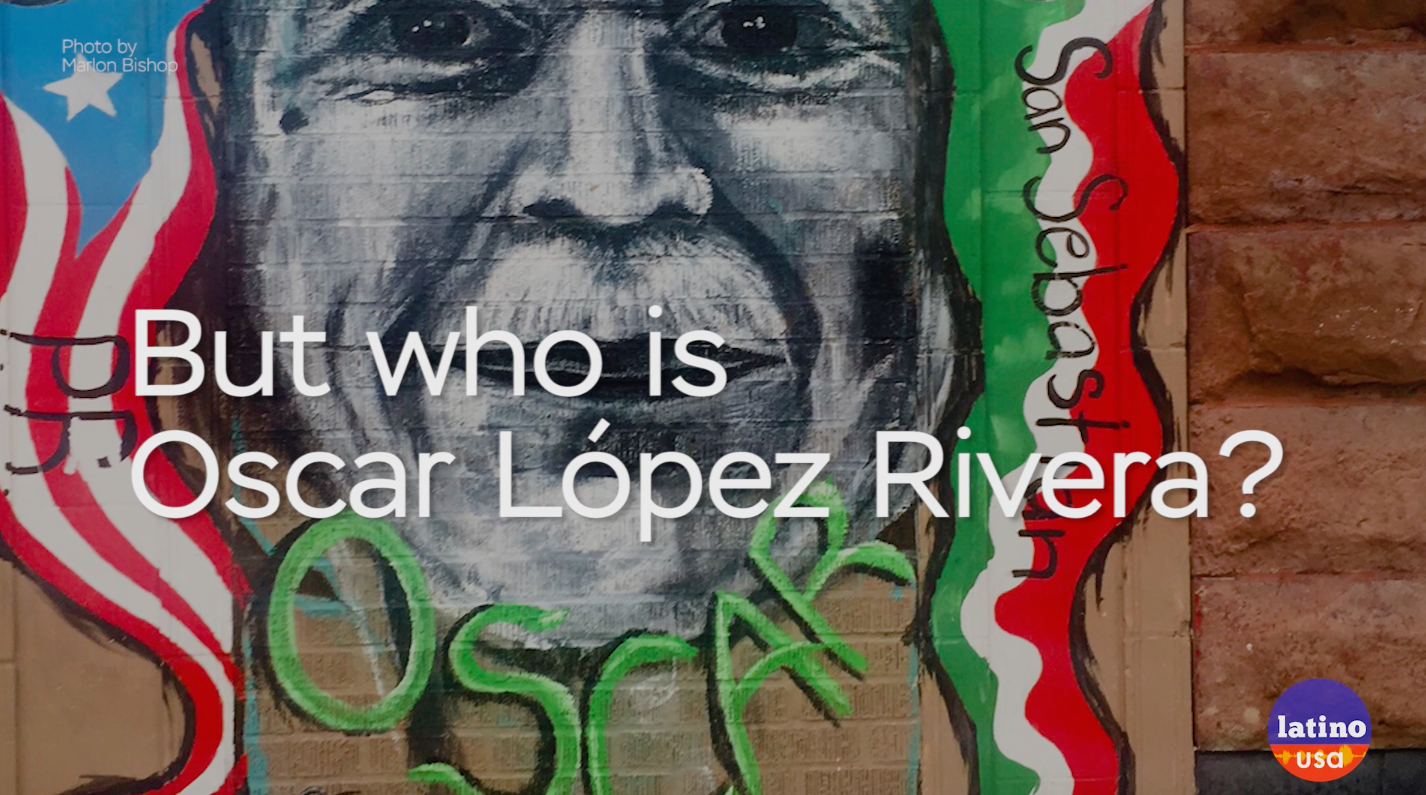 As part of a Tuesday White House announcement of sentence commutations and pardons, President Barack Obama has commuted the federal sentence of Oscar López Rivera, a Puerto Rican nationalist who has been in jail since 1981 for seditious conspiracy.

According to the White House, López Rivera’s sentence has been “commuted to expire on May 17, 2017.”

López Rivera was a member of Fuerzas Armadas de Liberación Nacional (FALN), a militant group that fought for Puerto Rican independence. In a recent Latino USA article for Weekend Edition Sunday, “between 1974 and 1983, the FALN claimed responsibility for more than 70 bombings in New York, Chicago and Washington, D.C. The bombings caused millions in property damage, dozens of injuries and five deaths.” López Rivera, however, was never convicted for any of these specific bombings, but “in 1976, the FBI found an apartment linked to López Rivera containing dynamite and FALN written materials. López Rivera went into hiding, and wasn’t apprehended until five years later.”

For the past few months, many of López Rivera’s supporters have been actively campaigning for a presidential pardon, including an online We The People petition that received more than 100,000 signatures in less than 30 days. At the time of the petition, the White House’s official response said it “does not comment on individual pardon applications.” Nonetheless, supporters —including Hamilton‘s Lin-Manuel Miranda, Sen. Bernie Sanders, New York City Council Speaker Melissa Mark-Viverito and Rep. Luis Gutiérrez— continued to campaign for López Rivera. Online supporters were encouraged to use the #FreeOscarLópez hashtag.

Y @MMViverito, when you talk to Don Oscar, díle I’ve got a show for him in Chicago. It’ll be my honor to play Hamilton the night he goes.
??

“Thank you, President Obama, thank you on behalf of millions of Puerto Ricans on the Island and around the world,” Gutiérrez said in a statement. “Thank you from Oscar’s family and friends in Chicago. The international campaign of religious leaders, elected officials, Nobel Prize winners, and ordinary people of faith and good conscience has led to this day. We have had our prayers answered.”

@POTUS I commend you for doing what is right. Now #OscarLopezRivera will return to his island, his people & his family. ¡Gracias! pic.twitter.com/rpxOrFVsTa

On January 27, Latino USA will premiere an entire hour on López Rivera’s story. The following video, published before the White House announcement, provides an overview about the upcoming radio documentary.