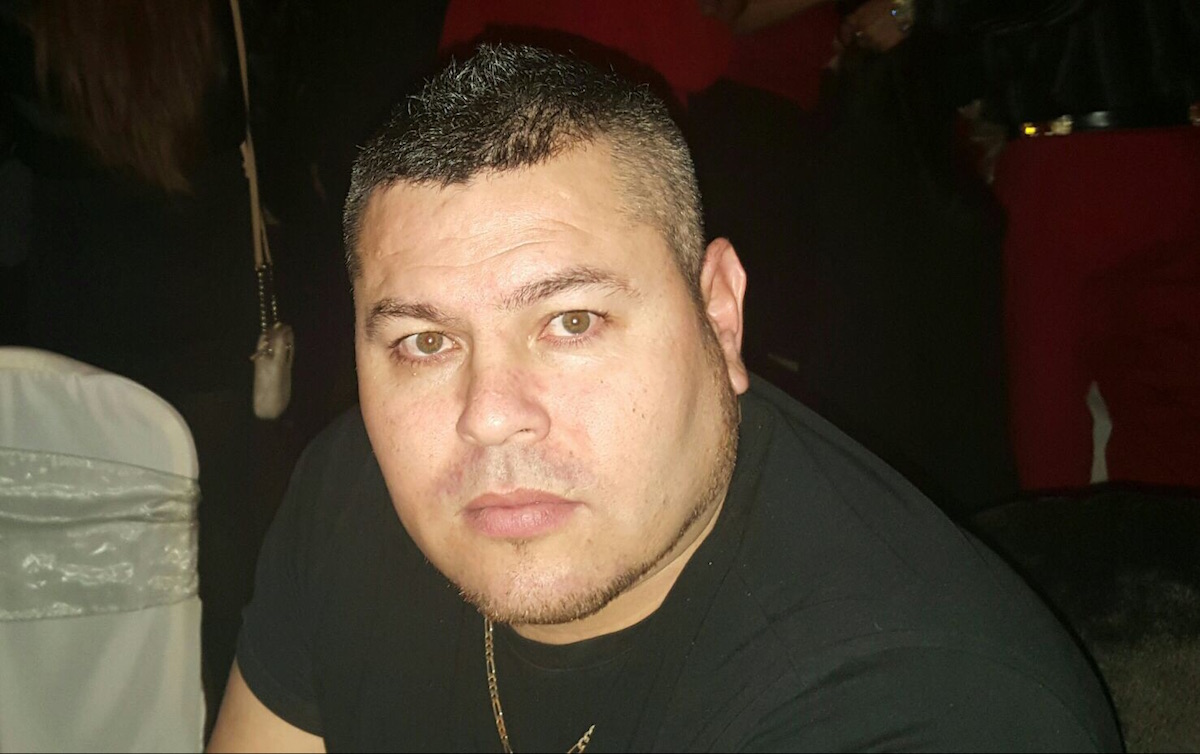 In the summer of 2016, Lucilo Molina began to have severe chest pains. Lucilo’s wife Blanca called 911. He was rushed to the hospital, and later that night he underwent major open heart surgery.

Lucilo narrowly survived, but remained in a coma, even after his condition stabilized. Due to his citizenship status, he was unable to acquire health insurance to cover the mounting costs of his care. Representatives from the hospital recommended that the family consider having Lucilo transferred to a facility for long-term care back in Mexico, the country where he was born. But Lucilo was in the process of applying for a green card, and repatriating could delay the process for the foreseeable future. While he remained in a coma, decisions about his health and citizenship were placed on his wife, and she says she was pressured into making a choice she did not want to make.

The practice of returning a patient to their country of origin is called medical repatriation. Because many of the known cases of the practice invoice patients who are undocumented, some advocates see it as a form of deportation. If a patient does not have insurance or access to charitable resources to cover the cost of long-term acute care, hospitals will coordinate repatriation with the consent of the patient, legal guardian, or power of attorney. Private repatriation companies are used to transport the patients, in cooperation with the patient’s consulate office. ICE does not play a role in the process of medical repatriation, and there is some documentation indicating that ICE agents are encouraged to exercise prosecutorial discretion in cases where the patient may be in need of long-term acute care. As a result, the decision to return an undocumented individual falls on hospital and the individual patient, without any federal involvement.

It is unclear how often or how many individuals agree to be returned to their country of origin in this way, as hospitals do not disclose when the process takes place. A study published in 2012 from Seton Hall University School of Law found 800 cases over six years, though it is likely that the number is higher.

Most Americans have some form of health insurance, but for those who don’t, a visit to the emergency room can be devastatingly expensive. For those that are undocumented the stakes are even higher—and for those that are both undocumented and uninsured, the situation gets even trickier. For hospitals as well, the costs of health care can really add up and impede them from treating more patients. The Molinas are one example of what can happen when one family refuses to go along with the hospital’s treatment plan.

Featured image by the Molina family