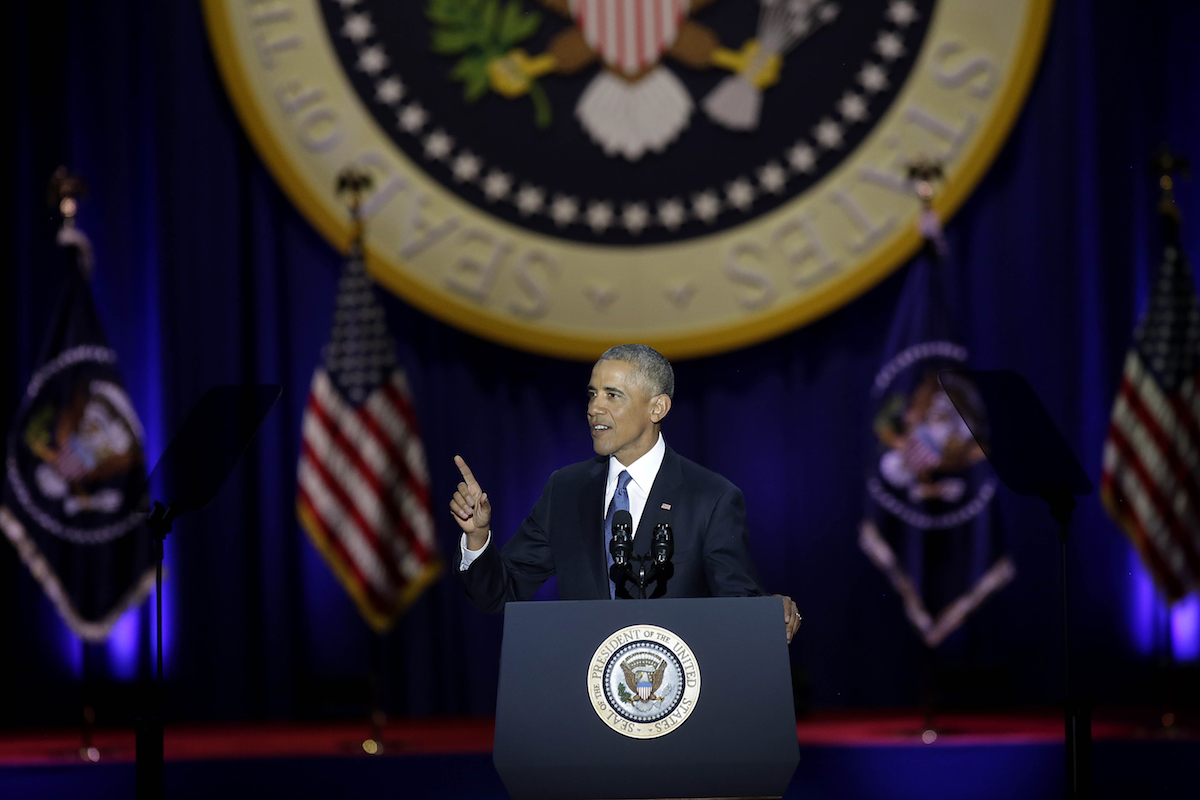 For most of his second term, President Barack Obama was nicknamed the “Deporter-in-Chief” because of the high number of deportations under his watch.

Now, as he leaves the White House, he walks away with that label.

But what does it actually mean?

For critics on both sides, Obama has either deported way too many people, or hasn’t been strong enough on enforcing immigration laws—making Obama’s immigration legacy a conflicting issue for many. 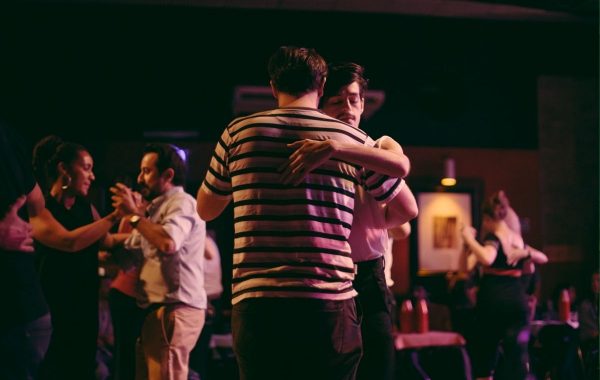