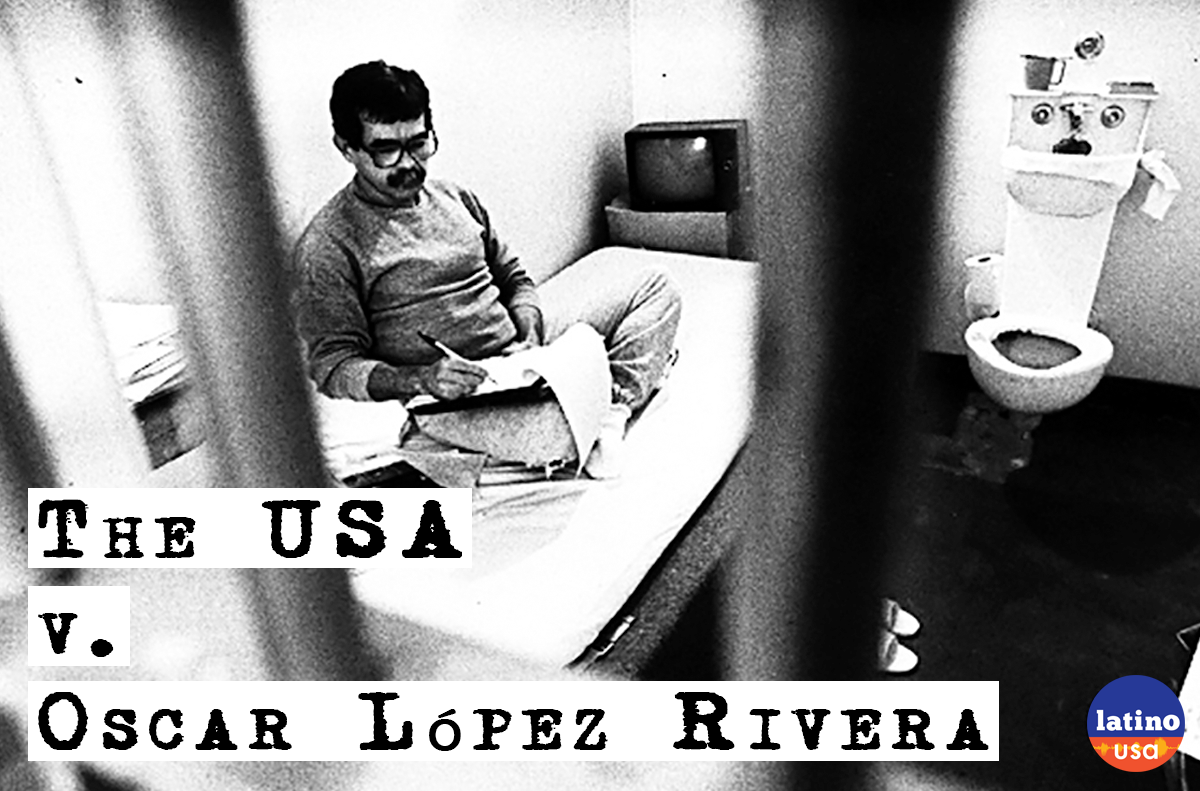 Since Latino USA premiered “The USA v. Oscar López Rivera” last Friday, listener comments about the episode —a product of close to one year of researching López Rivera’s story and conducting interviews with former Armed Forces of National Liberation (FALN) members, lawyers, FBI agents, journalists and Oscar himself— have been streaming in.

The episode, produced by Marlon Bishop and Maria Hinojosa, examined López Rivera’s controversial story to ask this question: Who is a freedom fighter, who is a terrorist, and who gets to decide?

Praise for the Episode

Morgan Thornberry: “Just listened to this last night while I cooked dinner. It’s a good one!”

Claudia Colindres Johnson: “Everyone who thinks there are no political prisoners in the US read this story.”

Ivette Roque: “I heard it this morning on the radio, NPR. Have to congratulate Maria Hinojosa and her team for such good work. I enjoyed very much listening to the facts on this story. Thank you.”

@LatinoUSA heard report on Oscar Lopez Rivera and was riveted! @Lin_Manuel You should make a movie. There is a Fraunces Tavern connection!!

Critiques of the Episode

Willie Santana: “Most Puerto Ricans do not want independence, much less using terrorism to achieve it. This man is an unrepentant terrorist. A monster who should have died in prison. Time does not erase the lives he took. I love NPR and Latino USA, but I wish you would stop trying to glorify and justify this man and what he did. There are many other Puerto Ricans deserving praise and admiration, this man is not one of them. He’s far from the best of us.

The lead charge was seditious conspiracy. The other charges were: Use of force to commit robbery, interstate transportation of firearms and ammunition to aid in the commission of a felony. Even then, seditious conspiracy would have been enough as the Supreme Court made clear that to be convicted of seditious conspiracy, one must specifically oppose by force the government of the United States while it is exerting its authority. Ultimately, prosecutors charge the best case they have, not all the crimes a person is criminally responsible for. I’m a lawyer, I know that process intimately.”

So what do you think of the episode? Tweet us @LatinoUSA or add your comments below.