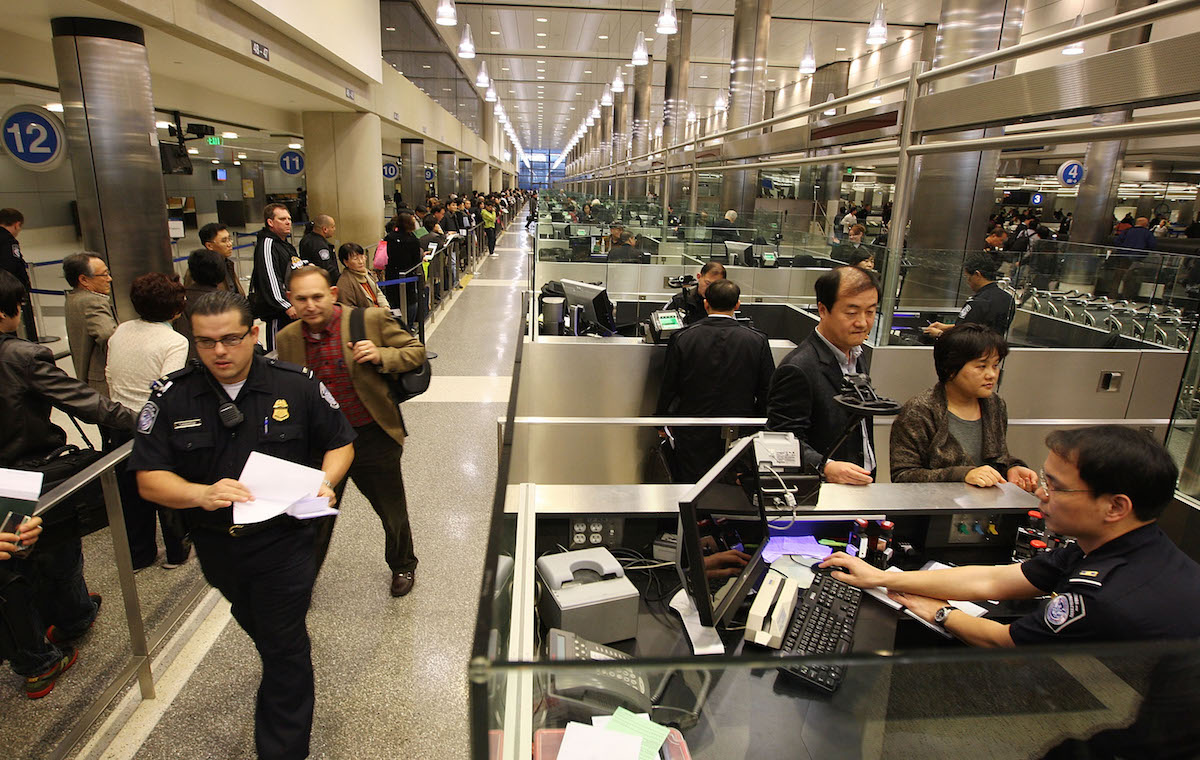 The page begins with a CBP statement explaining what it intends to do and concludes by saying that “…the entry of lawful permanent residents is in the national interest. Accordingly, absent significant derogatory information indicating a serious threat to public safety and welfare, lawful permanent resident status will be a dispositive factor in our case-by-case determinations. We are and will continue enforcing President Trump’s Executive Order humanely and with professionalism. We are and will remain in compliance with judicial orders. DHS will continue to protect the homeland.”

CBP also reported how many denials of boarding were conducted since the start of the order, how many legal permanent resident waivers have been applied and also how many waivers for visa holders have been granted. The following data, according to CBP, is “valid as of 1500 hrs, January 30, 2017.”

It also listed answers to questions about the order. Here are just a few of the questions CPB has listed and the answers it has given:

What do the two exemptions in the Executive Order mean? How are they applied to individual cases?
“DHS and State can review individual cases and grant waivers on a case-by-case basis if that individual’s admission to the United States is deemed to be in the national interest and if they do not pose a national security threat.”

All the questions are listed here.