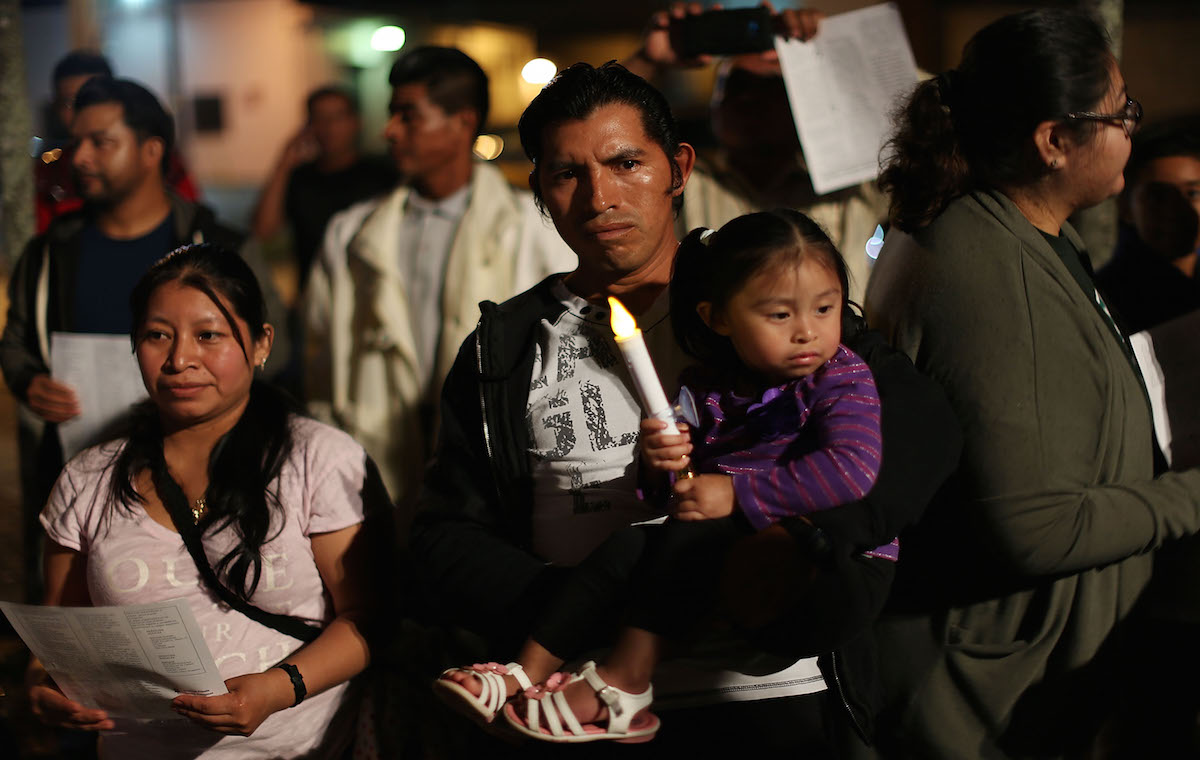 A report released last week by the Center for Migration Studies (CMS) said that any significant increase in deportations under a Trump administration would result in a 47 percent median household income reduction and higher poverty rates for mixed-status families in the United States.

According to the report, “removing undocumented residents from mixed-status households would reduce median household income from $41,300 to $22,000, a drop of $19,300, or 47 percent, which would plunge millions of US families into poverty.”

The report also said that if just 33% of “US-born children of undocumented residents remained in the United States following a mass deportation program…the cost of raising those children through their minority would total $118 billion.” It also wrote that “nation’s housing market would be jeopardized because a high percentage of the 2.4 million mortgages held by households with undocumented immigrants would be in peril.”

The CMS report said that in 2014 there were 3.3 million mixed-status households. It also added that “6.6 million US-born citizens share three million households with undocumented residents (mostly their parents)” and that of those 6.6. million citizens, 5.7 million are under 18 years old.