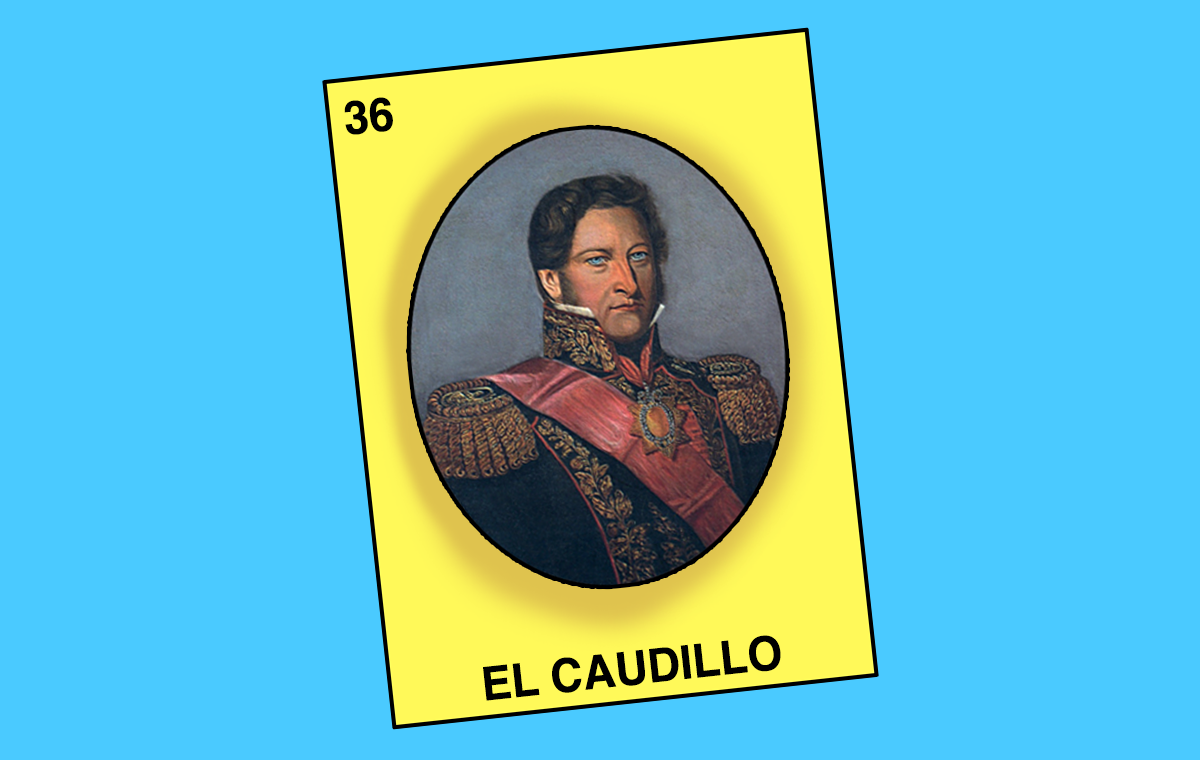 For many people from Latin America, the demeanor of Donald Trump is ringing familiar. Recently, Foreign Affairs published an article called “A Caudillo in Washington,” comparing President Trump to the strongmen who have often dominated Latin American politics.

It’s not the first time an American president has been compared to a caudillo. (Barack Obama was compared to Argentina’s Juan Perón in 2009 by conservative talk show host Rush Limbaugh), but Omar G. Encarnación, the author of the Foreign Affairs article, thinks that Donald Trump has a particular resonance with the Latin American political archetype. He points that that being a caudillo doesn’t have to do with political ideology—they’ve ranged from Venezuela’s Hugo Chávez on the left to the Dominican Republic’s Rafael Trujillo on the right. Rather, caudillos are defined by a leadership style: charismatic, authoritarian, anti-elite and often, narcissistic.