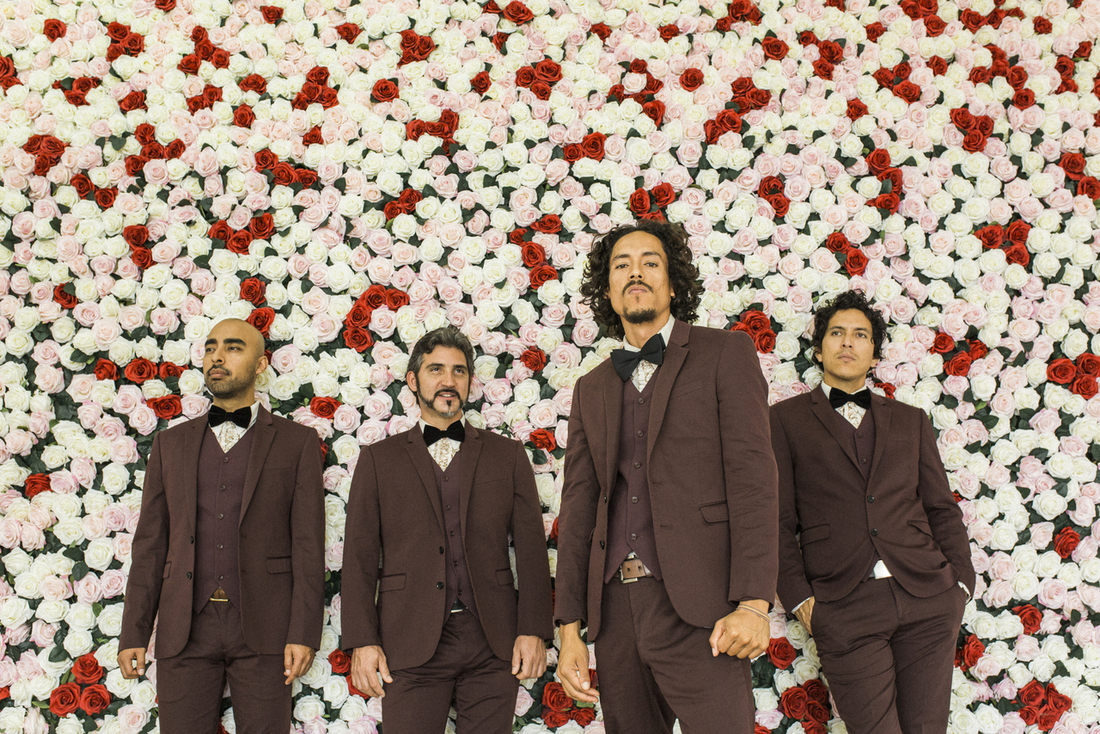 “This Land is Your Land,” the American folk classic written by Woody Guthrie, has become the unofficial rallying song for dissenters of President Donald Trump’s travel ban. Protestors sang it at airports such as Dulles and LAX, the day after the executive order calling for the ban was signed.

But even before Trump was elected and the travel ban led to airport protests, psychedelic Latino band Chicano Batman had partnered with the whiskey brand Johnnie Walker to cover the song for an ad campaign. The video for the song was shot in the historically Mexican-American neighborhood in LA, Boyle Heights.

In this interview, Chicano Batman members Carlos Arévalo and Eduardo Arenas talk about what the song means to them, what it means that they partnered with a brand to spread their message, their new album and the role of a musician in today’s political climate.

Chicano Batman’s new album, Freedom Is Free, will be out March 3.