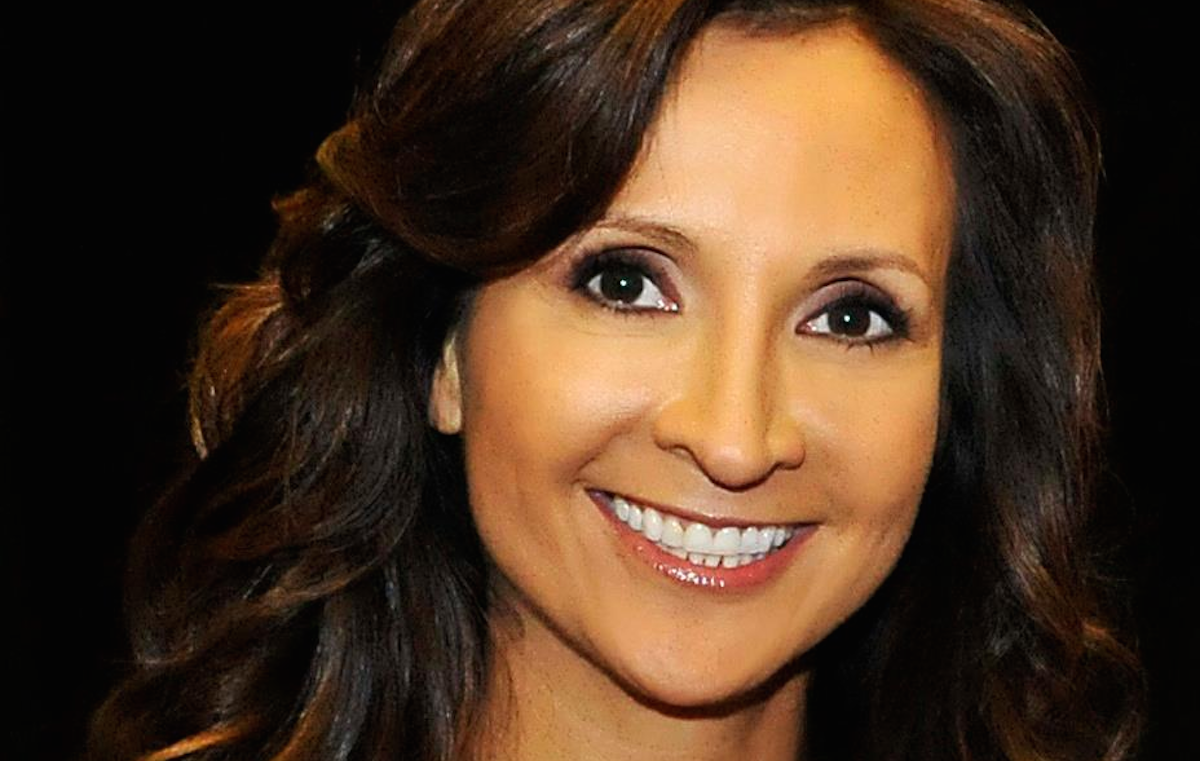 Leslie Sanchez is no stranger to Washington politics. A Republican commentator, she previously worked for the RNC and for George W. Bush’s 2000 presidential campaign. Later, she led the White House Initiative on Educational Excellence for Hispanic Americans under the Bush presidency. Now that President Trump is bringing change and upheaval to national politics, Sanchez is staying optimistic about how his policies will be implemented despite the fears of many Latino communities. Still, she worries that the Republican Party will struggle to present an inclusive, intergenerational image, especially given the lack of diversity in the new administration.

Sanchez speaks with Maria Hinojosa about why she’s decided to work with the new administration, despite concerns she has about President Trump.