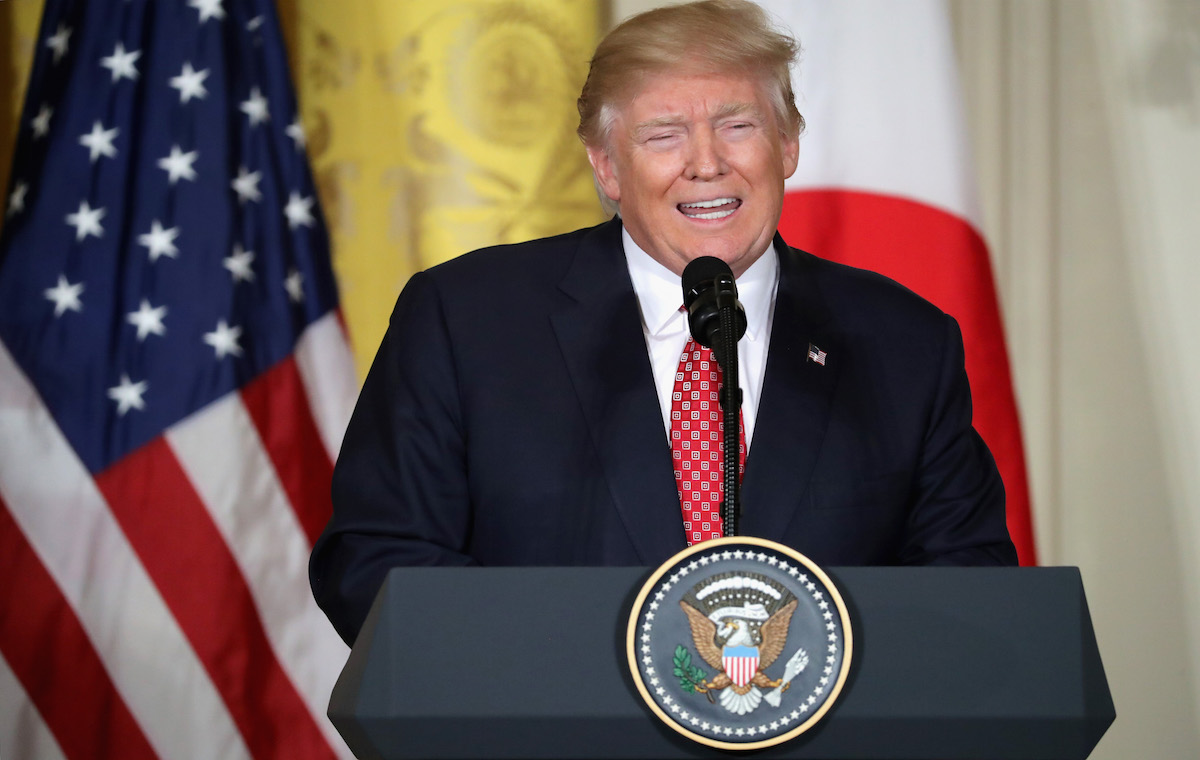 The election of Donald Trump has created a new world for journalists, and many have been thinking hard about how to cover President Trump’s complicated relationship with the truth. While outlets like The New York Times have been vocal about calling out these “lies,” others such as NPR have explicitly avoided using the term. Maria Hinojosa speaks with Mark Memmott of NPR and Dan Barry of The New York Times about their respective takes on the word “lie.”