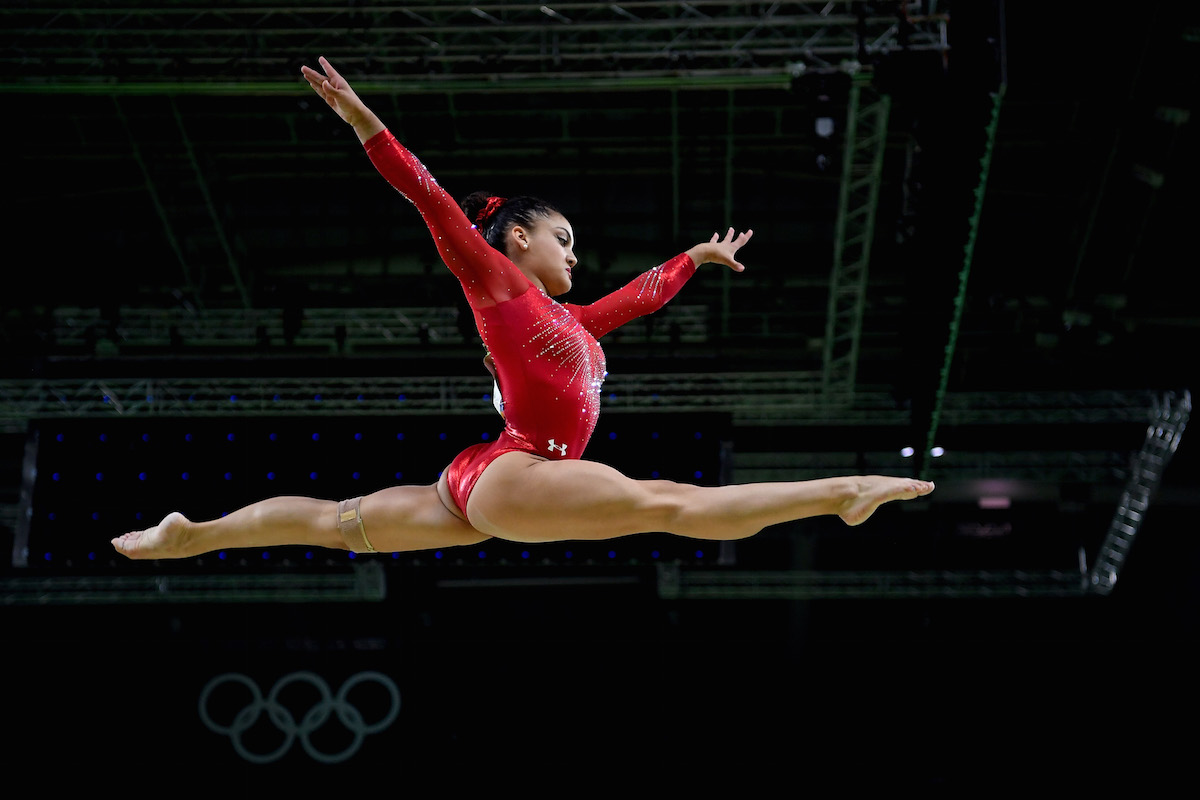 The 2016 Summer Olympic Games in Rio de Janeiro were packed with excitement. Representing the United States in women’s gymnastics was a group of women dubbed the “Final Five.” The diverse group included one very special newcomer: Laurie Hernandez.

Hernandez burst onto the scene and quickly became a fan favorite. The 16-year-old from New Jersey impressed the judges with her performances and made an impression on fans with a winning combination of sass and humility. As she took the stage for her final floor routine, Laurie winked at an Olympic judge. But aside from that famous wink, something else happened when Laurie took to the balance beam for the U.S. team final. The camera zoomed in and you see her say to herself, “I got this.” Along with the rest of the Final Five, she took home a team gold medal and silver on beam.

During the Olympics, Laurie was given the nickname “The Human Emoji” because of her animated features. If her quirkiness and breathtaking performances during the Olympic Games weren’t enough to make you love her, she danced her way to your heart as a participant of “Dancing With The Stars.” She won the Mirror Ball Trophy at the end of the season. Shortly after, she went on tour with the cast.

The ambitious teen now has her own Laurie Hernandez emoji app and just released her first book called I Got This: To Gold and Beyond. We sat down with her to discuss the book and her experiences so far.

View all of Women on the Verge