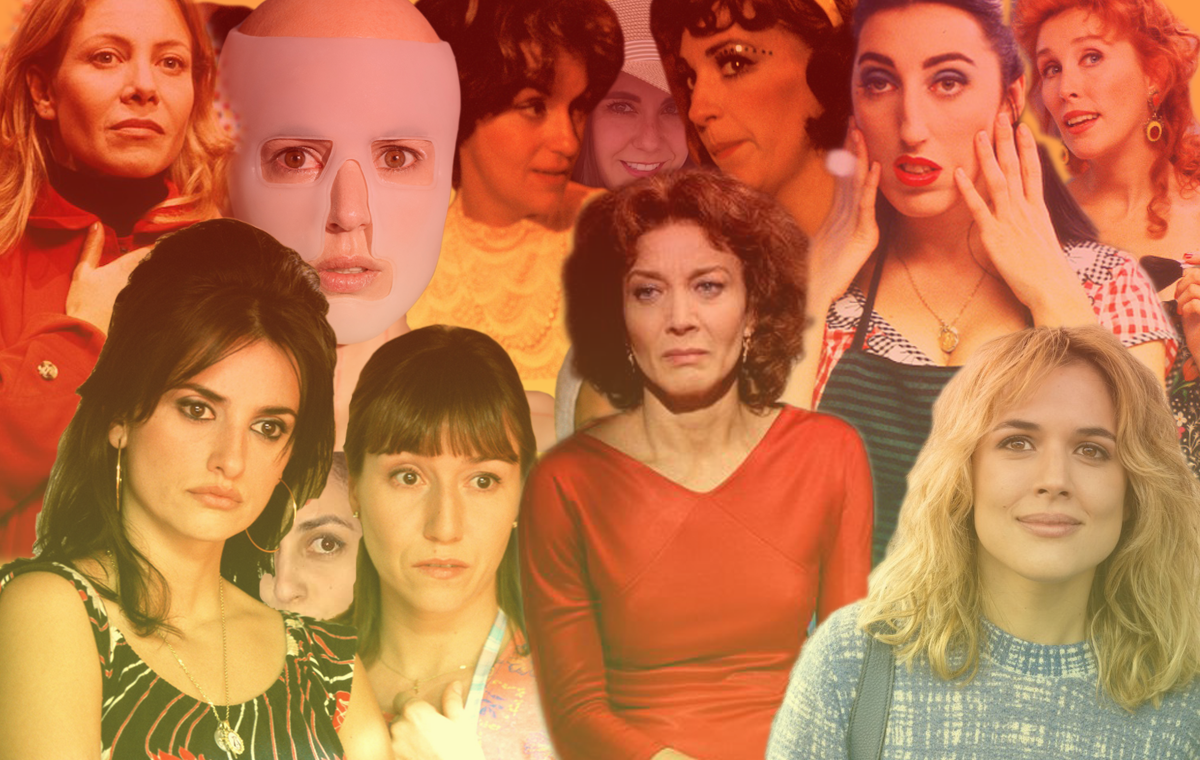 For more than three decades, Pedro Almodóvar has embraced the stereotype of the neurotic, over-emotional and dramatic Spanish-speaking woman in his films.

And we love it.

“Women, you’re more spontaneous,” Almodóvar said in an interview with Latino USA. “You express yourself and you behave as you feel. You’re there just to be ridiculous if you need it. And the way women defend what matters to you is always very direct and even stronger than men.”

One of the most famous films by the Spanish director is “Women on the Verge of a Nervous Breakdown,” and at the Latino USA office, we are no strangers to women who are not afraid to be emotional and embrace the “Chica Almodóvar” stereotype.

Last December, the Museum of Modern Art in New York City had a retrospective of Almodóvar’s films. So producers Fernanda Echávarri and Antonia Cereijido decided to watch all 20 of them back to back with one question in mind: will that make them less or more neurotic than they already are?

Listen to their social experiment here:

View all of Women on the Verge