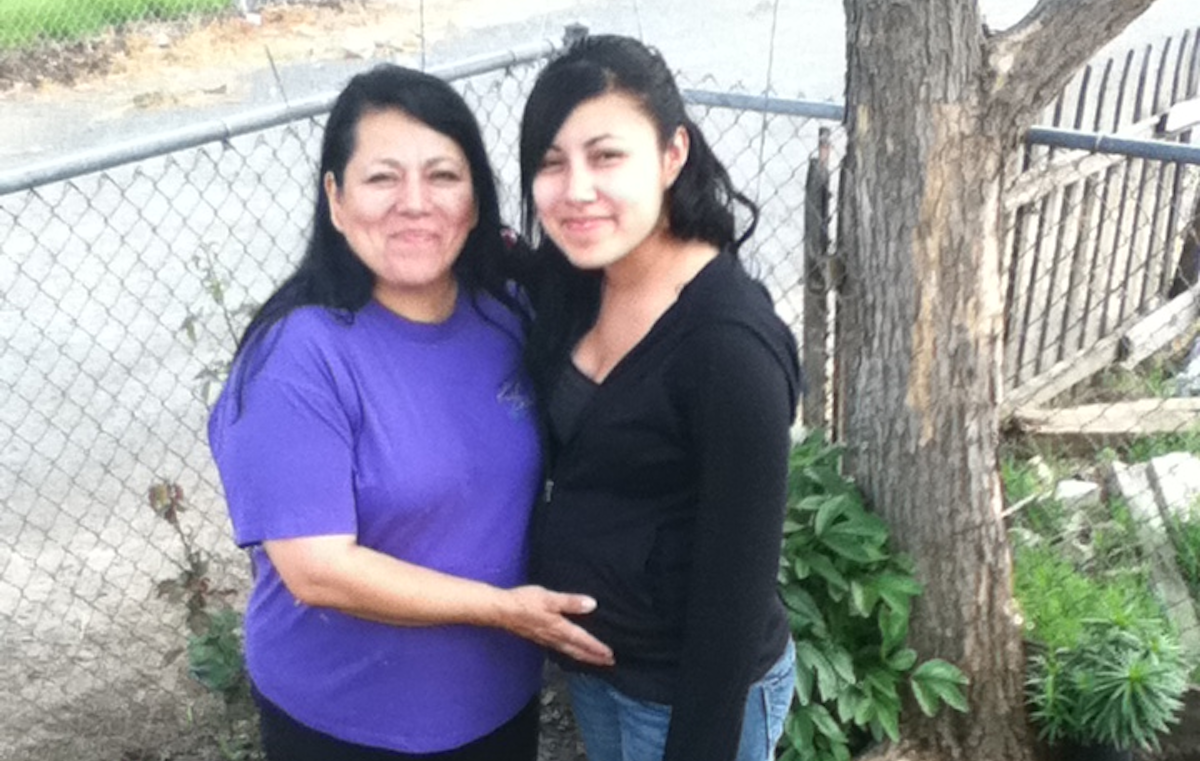 Back in 2011, Gaby Rodriguez Corona, then 17 years old and a senior in high school, decided to do a social experiment that lasted almost seven months. It shocked her family, school, and eventually the nation.

Growing up, Gaby was always told that she was destined to become a teen parent. Her mother, Juana, had her first child when she was 15. Six out of seven of Gaby’s siblings became teen parents. On top of that, she grew up in the town of Toppenish, Washington, in Yakima County, which has among the state’s highest teen pregnancy rates.

She saw the lack of support and mistreatment of teen parents in her community, and she also wondered to herself how people would start treating her if she actually fulfilled their expectations of becoming a teen mom. So for her senior year project–required of all seniors to graduate–she decided to fake her own pregnancy.

After convincing the principal and her mother to get on board, Gaby started dropping hints at school that she was pregnant by skipping meals and saying her period was late. Gaby went from being a well-liked student, known for being in the top 5% of her class, to a social pariah whom everybody gossiped about. Students and teachers started ostracizing her and talking badly about her. One teacher even called her a “waste of life.”

As the year came to a close, the project ended–and Gaby decided to reveal the truth in front of the entire school.