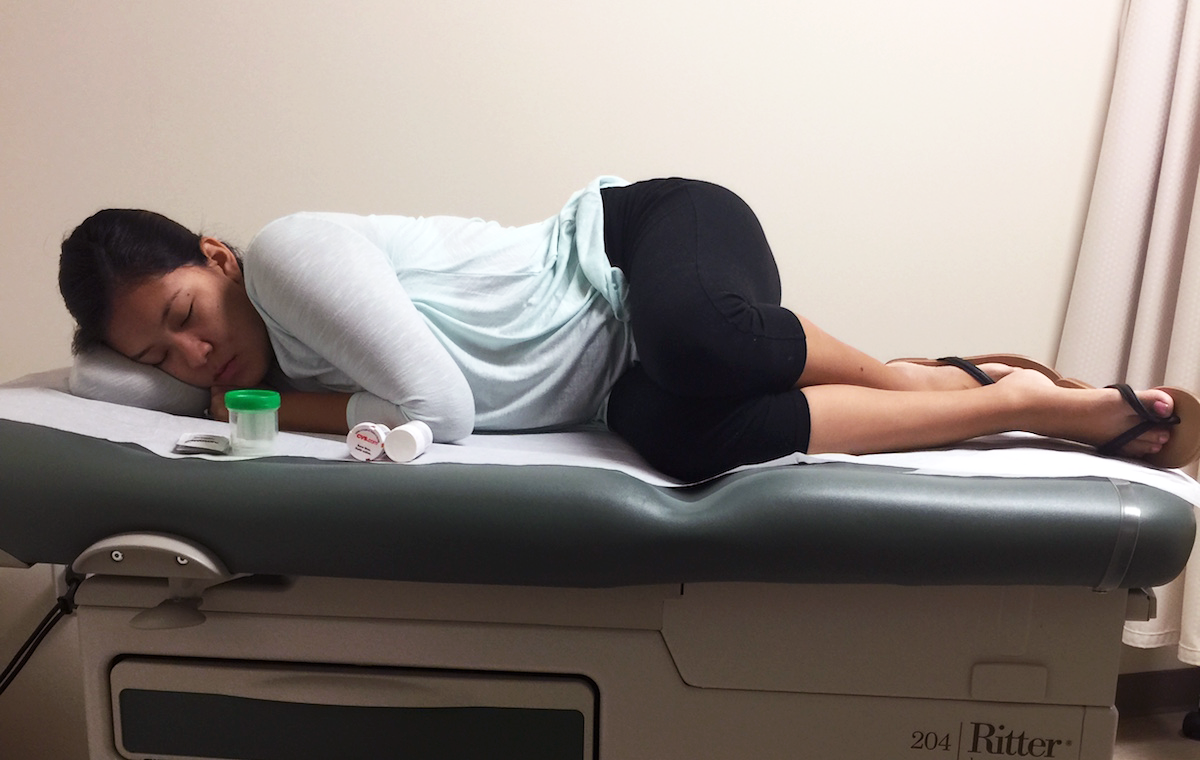 If there’s anything Paola Pasley wanted more in life, it was to be a mother.

In 2015, she was pregnant with her first child, but found herself making regular trips to the emergency room to treat the dehydration caused by morning sickness. Or at least, that’s what she thought it was.

The doctor diagnosed her with Hyperemesis Gravidarum. HG causes severe nausea and vomiting and unlike morning sickness, it can last the entire pregnancy. Poala lost 15 pounds in her first trimester and was forced to quit her job. Her friends and family brushed it off as morning sickness, but the vomiting and nausea didn’t stop until she gave birth.

Even after a traumatic first pregnancy, Paola still wants the family she’s always dreamed of and wants the world to know that HG is way, way more than a little morning sickness.