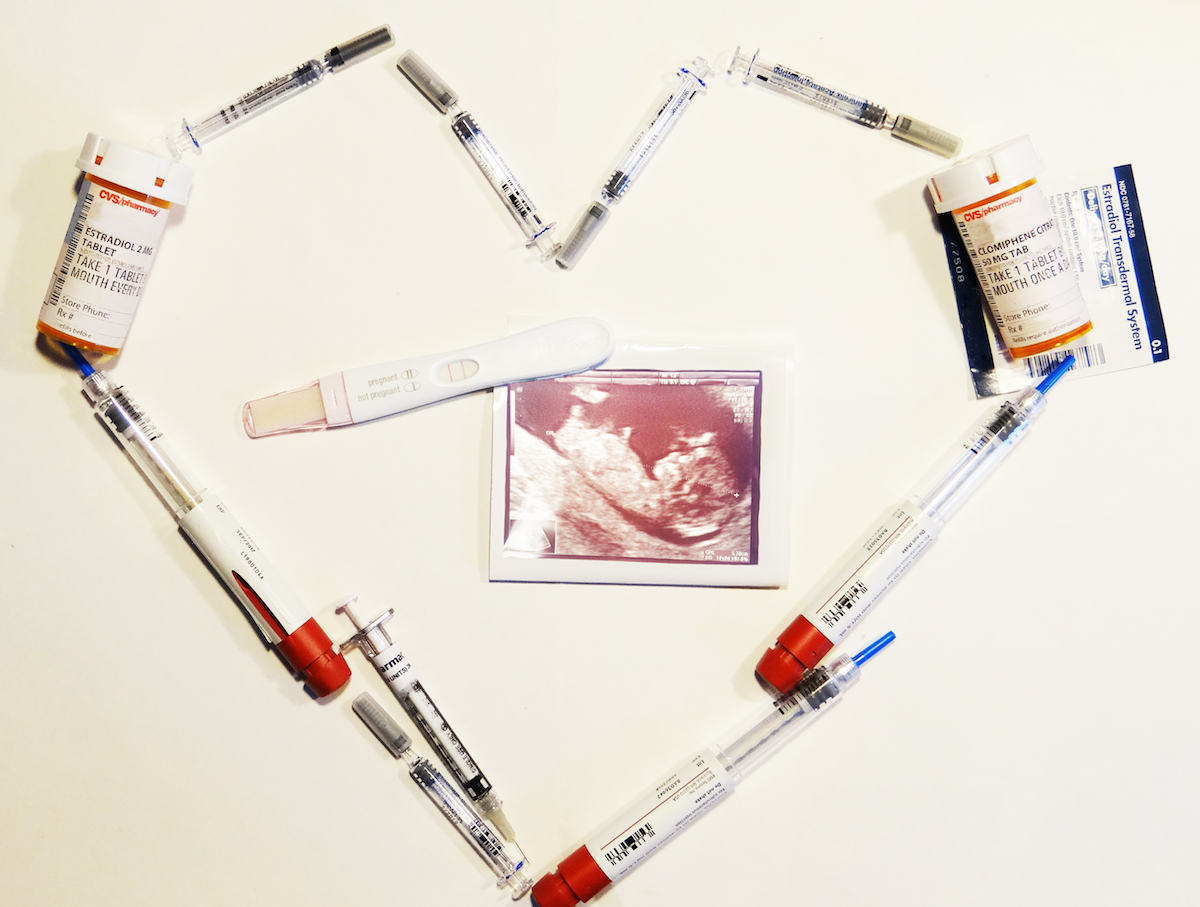 Picture this: you decided you’re ready to be a mom. You have everything planned. You ditch the birth control and you download an app. Then somewhere down the line, you realize that there’s a problem.

According to the National Center for Health Statistics, 7.5 million women across the United States suffer from infertility or the inability to carry a baby to term. Many suffer in silence. The stigma or taboo behind infertility leads many women on a downward spiral of negativity.

Helen Adrienne is a licensed clinical social worker in New York City, and she was a charter member of a 1979 Local Chapter of RESOLVE– a non-profit that provides resources for women struggling with infertility. She is the author of On Fertile Ground: Healing Infertility, which talks about the ups and downs of infertility and how to cope. Organizations like RESOLVE have been instrumental in providing facts and support groups for all types of people to help them deal with the taboo of infertility.

Yet where does this taboo come from? When it comes to Latinas, several things are at play. For one, Hispanics are second in pregnancy rates behind African Americans. And then there’s the cultural tropes: in many Latino households, building a family is what’s expected of adults. So when Latinas are hit with infertility, how do they deal with the pressure to become pregnant when it’s harder than what you’ve been told? The answer for many is secrecy.

Annette Prieto-Llopis is all too familiar with that scenario. Through her journey, she found the best way to cope was to share her story. She knew many women who were not able to tell even their own families. So she broke with the stigma and even started an infertility support group through her church–and has since passed on the baton. Why? Because in 2015, Annette gave birth to a baby girl. Though she had a difficult pregnancy, she says she’s happy it happened when it did instead of seventeen years ago.