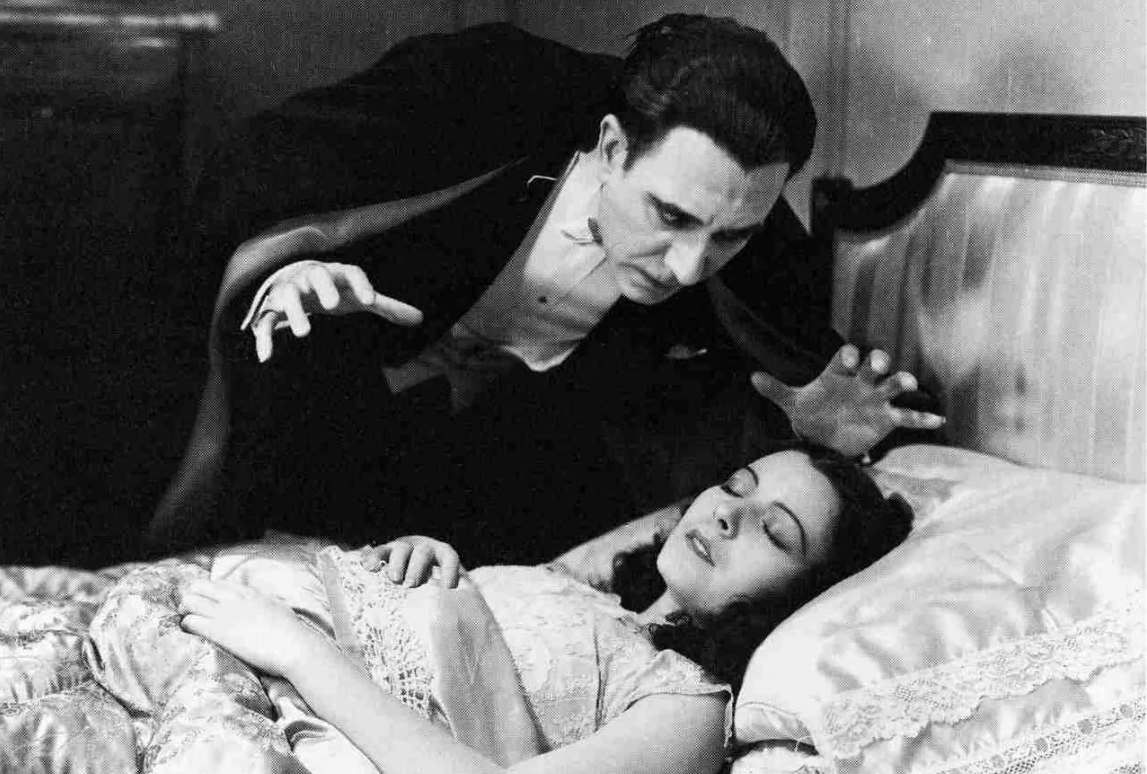 Editor’s Note: This Friday March 3, Latino USA and Remezcla will collaborate on a special one-hour episode about Latinos and film. In anticipation of the show, we are republishing a part of Andrew S. Vargas’ Dracula piece. The show will feature an audio story about the making of the Spanish version of Dracula, including audio clips from interviews with the star Lupita Tovar, her son Pancho Kohner and her grandson Chris Weitz.

How might you say “Dracula” in the language of Cervantes? Turns out the answer is “Drácula,” which is basically equivalent to saying the same thing with a Hispanic accent. So when it came time for Universal Pictures to shoot their soon-to-be classic 1931 horror feature Dracula, they figured the best way to reach a Spanish-speaking audience was to do just that: make another version of the same film, but with a Spanish accent.

By the early 1930s, sound films had become the Hollywood standard, and major studios were scrambling to find ways to satisfy their foreign-language audiences – particularly film-crazed Spanish-speaking moviegoers. Subtitles weren’t in the cards, and dubbing was complicated at the time, so the studios just opted to shoot the exact same film in Spanish when the English-language crew wrapped for the day. Each night, the graveyard shift would use the same sets and shoot the same scenes, but the American actors would be substituted for an international array of Hispanic silver screen stars.

Sounds like a great way to make a mediocre version of the same film, but in the case of Dracula, the Spanish-language version has become known to film critics as a far more daring, stylish, and cinematic take on the same material. Featuring Mexican teenage vixen Lupita Tovar as Eva Seward, Spaniard Carlos Villarías as Conde Drácula, and Argentine Barry Norton as Juan Harker, directors George Medford and Enrique Tovar Ávalos created an especially moody, atmospheric, and sexy version of Bram Stoker’s vampire classic that is widely recognized as the superior film.

But this isn’t entirely by accident. Each night before getting to work, Medford and his crew would have the chance to look over the dailies from Browning’s shoot, and find ways to improve upon the same work done by the day shifters. It’s also important to note that Medford didn’t speak a word of English, so while Mexican director Tovar Ávalos was ultimately uncredited for his work as Medford’s “interpreter,” in truth he was able to forge a connection with his actors that contributed greatly to the final product.

Read the entire conversation at Remezcla.