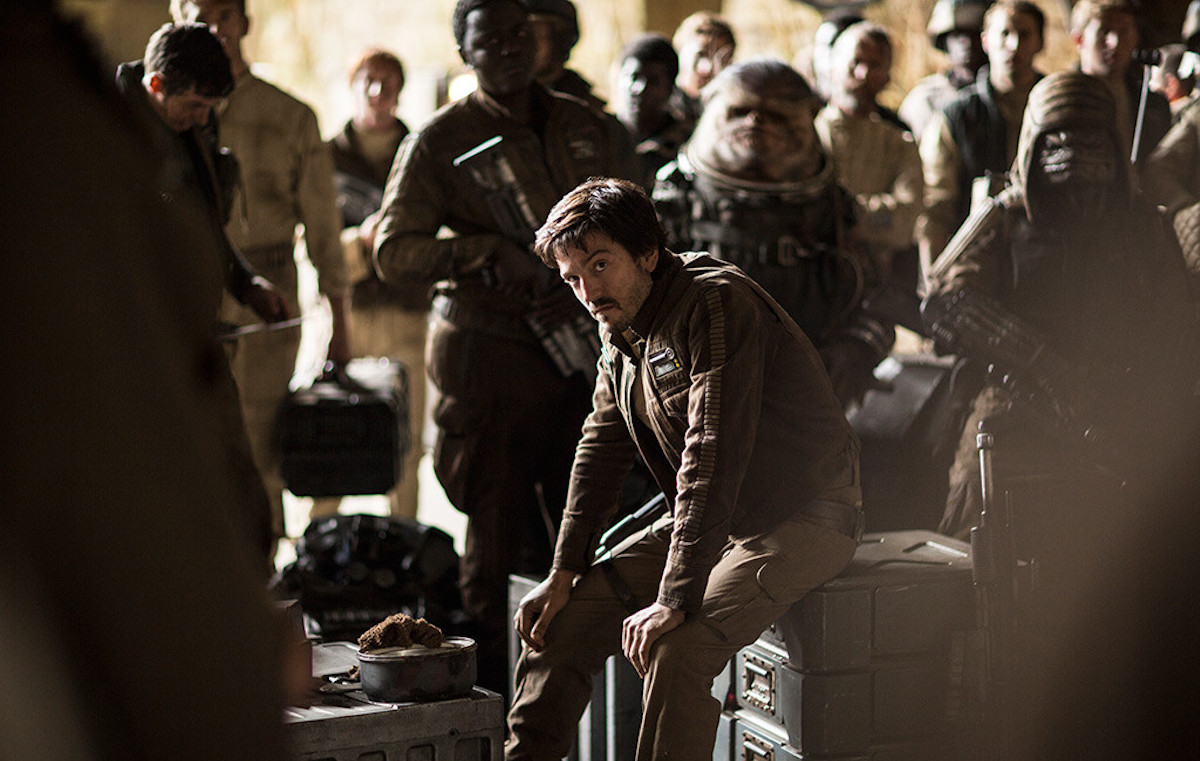 When Rogue One: A Star Wars Story hit theaters, there was a lot of excitement around Diego Luna’s character. Not only was it the first time a Latin American actor had a lead role in a Star Wars movie, but he also kept his natural Mexican accent.

What many don’t know is that Diego Luna dubbed his own part for the Spanish version of the film. You may think dubbing your own role would be easy, but think again. Due to the high security measures taken for Star Wars films, it’s pretty difficult.

In a studio far, far away (well actually in Mexico City, so right next door), the translation and dubbing team worked for two and a half months to prep the Latin American version of Rogue One for release. Katya Ojeda, the translator, worked closely with Disney and LucasFilm to have the most accurate script prepared in time. Once her part was done, the torch was passed on to Héctor Gómez Gil, the Director of Dubbing.

Héctor is the only person on the team who gets to see the film. His job is to guide the actors —like Jessica Ángeles, the voice of Jyn Erso— to elicit the best possible performance. And this is where things get complicated. The Mexico City dubbing team receives a rough cut of the movie, and it’s in rotoscope. This means the whole screen is black and when an actor speaks, a little bubble pops up so they can see their lips. Yes, all they see is a mouth!

Latino USA goes behind the scenes to learn more about the process of translating and dubbing Rogue One.

Featured image: Still from Rogue One: A Star Wars Story

12 thoughts on “Dubbing Rogue One”