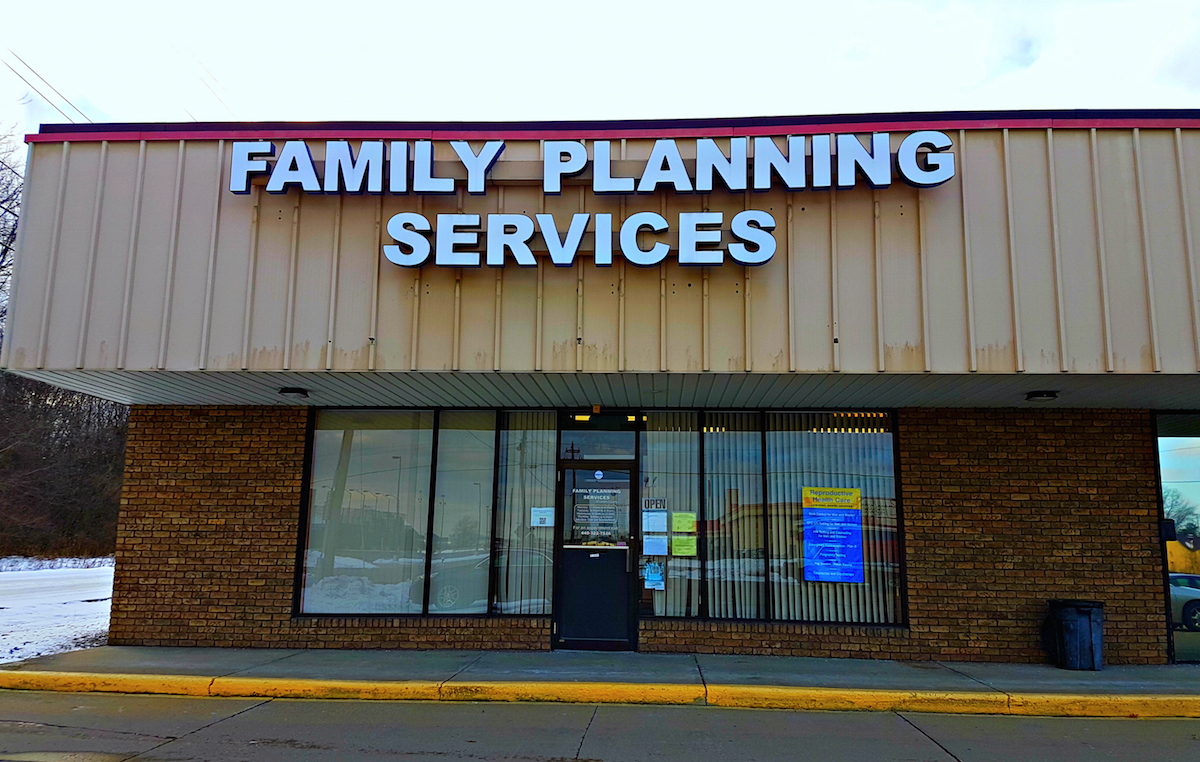 Just a few weeks into the Trump presidency, Mike Pence became the first vice president to speak at the annual March for Life in Washington, just one of the White House’s many signals that abortion rights are coming under fire.

But many of the specifics around abortion depend on individual states and in Ohio, recent legislation has severely cut the number of clinics providing abortion services. Ohio passed a law that bans abortions after 20 weeks of gestation, cutting the available window a month shorter.

That law will go into effect on March 14.

For Mariely, a Dominican-American woman, Ohio’s various restrictions meant taking four separate visits to the clinic where she got an abortion. She remembers crying on one visit.

But other Latina women are strongly opposed to abortion, like Anacari Ramirez. She got pregnant as a teen, dropped out of high school, and reshaped her life around her children.

“Never did I have the doubt in my mind, to go get an abortion,” said Ramirez. “Never.” For her, abortion means not taking responsibility for a person’s actions.

A Pew survey from 2014 found that about 48 percent of Latino voters think abortion should be legal, while 44 percent oppose it, putting support for abortion slightly lower than that of white or black voters.

But no matter what side of the debate, for each woman the personal debates over abortion aren’t black and white, but rather nuanced, intimate choices.

One thought on “You Never Know Until You’re Pregnant: Abortion in Cleveland”