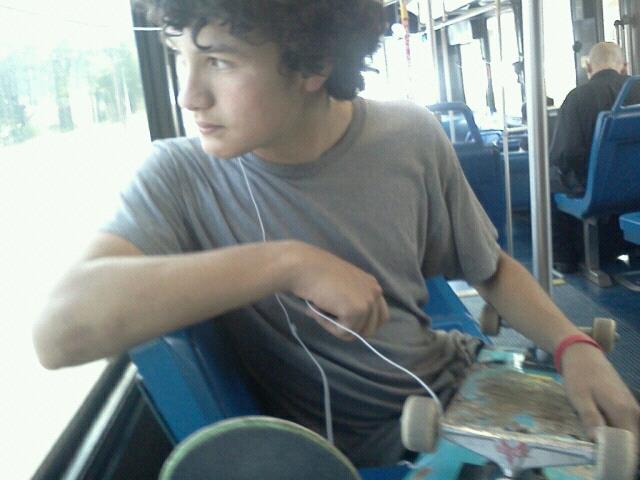 It seems like everyday that are new updates to immigration policy under President Donald Trump’s administration, and that’s making DACA recipients nervous.

DACA, or Deferred Action for Childhood Arrivals, was created by President Obama in 2012 to protect young undocumented people who were brought to the United States as children. With DACA comes a two-year work permit and protection from deportation.

Or so it seemed.

So far three DREAMers have made national news in since Trump took office after being arrested, detained and threatened with deportation by Immigration and Customs Enforcement, known for his acronym as ICE.

The arrest of 22-year-old Daniela Vargas has sparked outrage and fear, especially amongst DACA recipients. Daniela was arrested and detained by ICE minutes after speaking out publicly about her fear of being deported at an immigration protest. On Friday March 10, she was released. But in her case, her DACA permit had expired when she was arrested and detained. She now faces deportation back to Argentina.

There was also the case of 23-year-old Daniel Ramirez Medina, who was arrested by ICE under the suspicion that is a gang member, based on a tattoo that he has. ICE claims that Ramirez admitted to being affiliated with a gang and having committed crimes. According to a statement from the Department of Homeland Security, DREAMers can be stripped of DACA, and subsequently deported, if they “have been arrested or convicted of certain crimes, or those who are associated with criminal gangs.” He’s still being held in an ICE detention facility while he and his lawyers fight the case, holding that there’s “absolutely no evidence” of any gang or criminal activity on Medina’s end.

And then there’s 19-year-old Josué Romero, who had a clean criminal record and whose DACA permit was intact on Valentine’s Day, the day he got detained.

Romero is in his second year at the Southwest School of Art in San Antonio and after work on February 14, he went to the local skate park. But when he overstayed the park’s curfew of 11 p.m., the police stopped to question him. That’s when they found about two grams of marijuana, a misdemeanor in Texas.

We spoke with him about what exactly happened during those three days, and how a DACA recipient, who is supposed to be protected from this exact scenario, found himself in this position.

3 thoughts on “What Happened to Josué?”