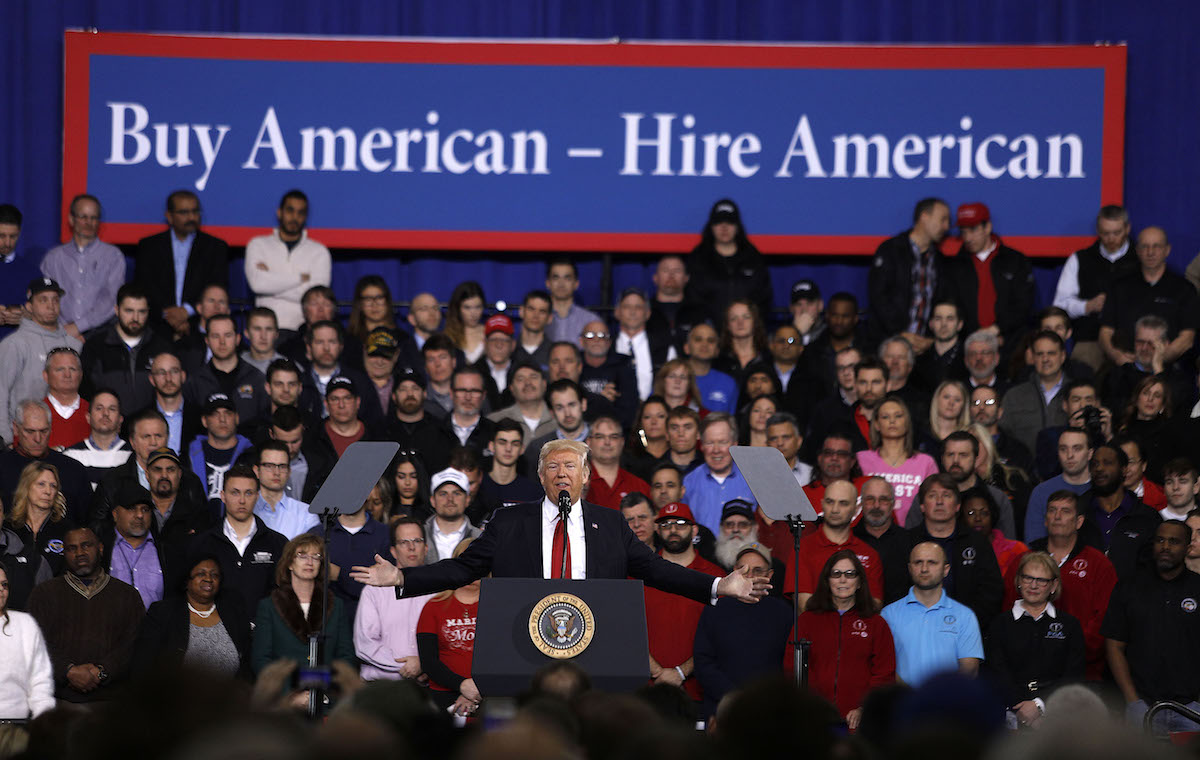 On Thursday morning, the National Institute for Latino Policy (NiLP) released the results of an online March survey of Latino opinion leaders and their attitudes towards President Donald Trump. The survey, which NiLP says “is not based on a scientific sample, making our findings only suggestive of broader trends and attitudes,” is intended “to stimulate discussion and debate on critical issues facing the Latino community by providing some insights into the thinking of a broad range of engaged Latino leaders.”

Nonetheless, the survey did collect responses from 403 Latino opinion leaders to questions about Trump, national policies and even if Tom Perez’s recent election to head up the DNC will benefit Latinos.

Here are a few of the findings from the survey:

The complete report, written by NiLP’s Angelo Falcón, is available below: