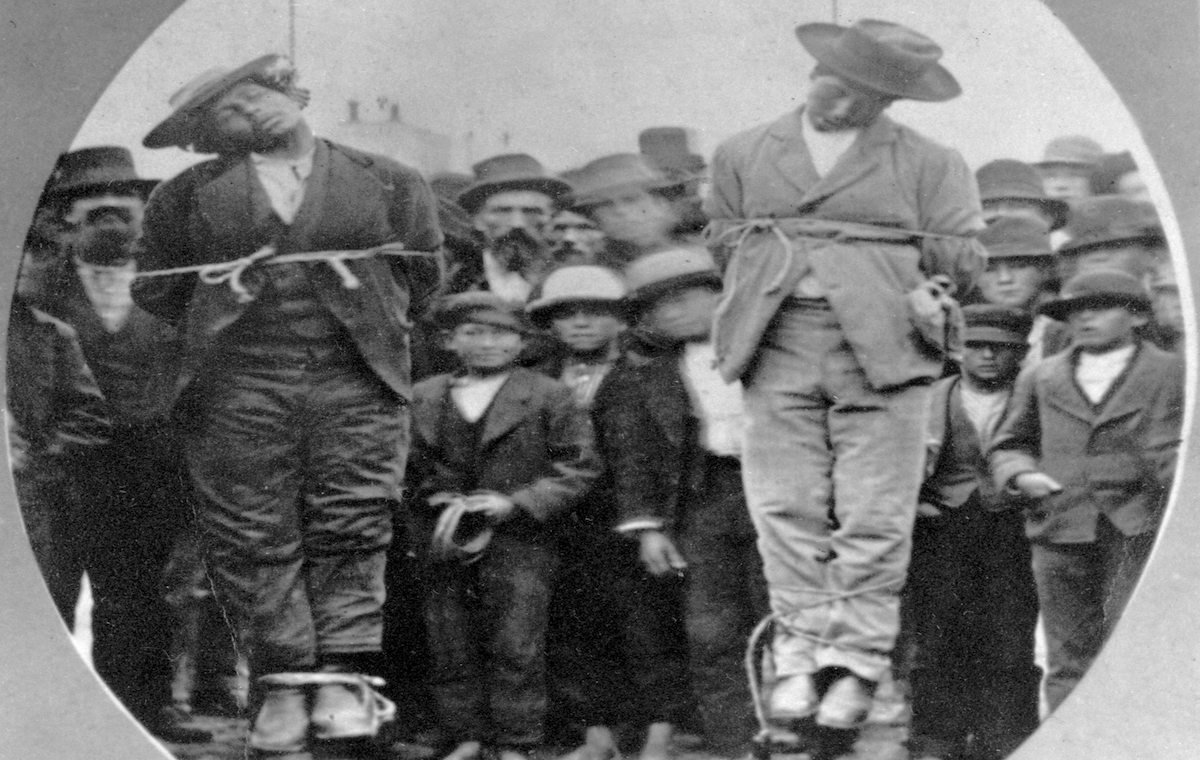 The bloody history of lynchings of Mexicans in the Southwest is often forgotten, but recent research from Bill Carrigan reveals that Mexican workers and landowners were the targets of mob lynchings.

Carrigan, a history professor at Rowan University in New Jersey, says these murders were motivated by racism and greed for land, and the victims were often accused of theft or other crimes to motivate the mob. Anglo-Americans claimed that the lawlessness of the region forced them to take the law into their own hands.

“What happened was that very quickly this became an excuse, a justification by mobs, they knew that if they said this it resonated with people and they could get away with their unstated objectives,” says Carrigan. These objectives typically meant taking over the murdered person’s ranchlands or mining claim.

These murders continued with impunity until the 1920s, when the Mexican and U.S. governments teamed up to prosecute a sheriff in Texas responsible for killing a Mexican man and his two sons.

“It’s not that violence against Mexicans ended, it continued,” says Carrigan, “but it now had to take a different kind of form, it couldn’t be the same public execution of Mexicans. It had to be secret, cover-of-night. It was a transformative moment.”

Featured image: In 1877, Francisco Arias and José Chamales were lynched in Santa Cruz, California. Their killers were never named in court, and it was speculated that members of the jury had been in the lynch mob. The photo was taken by John Elijah Davis Baldwin, a Santa Cruz photographer. (CREDIT: Covello & Covello Photography)

One thought on “The History of Anti-Mexican Violence and Lynching”