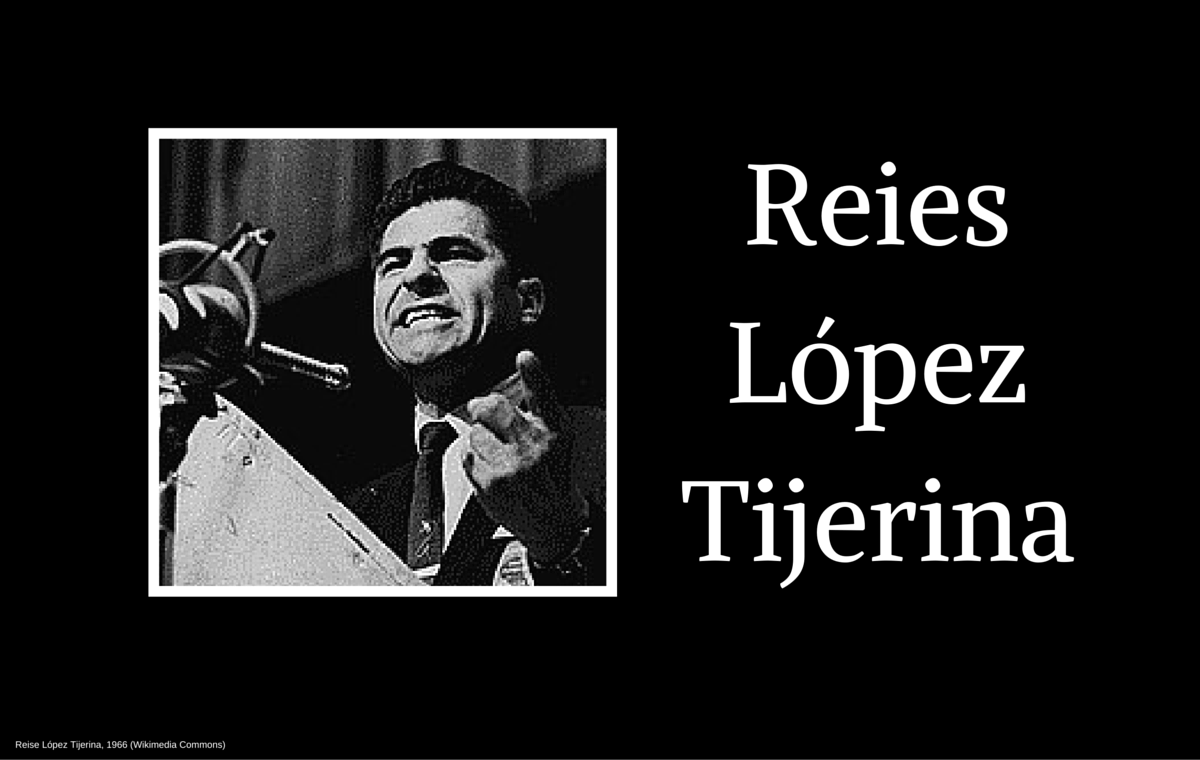 In New Mexico during the 1960s, Reies López Tijerina transformed the issue of land rights into an issue of civil rights. He led a movement of Hispanos –people with Spanish, Mexican and Native American ancestry– who had lost their communal land to private landowners or government agencies and demanded it back. López Tijerina’s activism reached its peak with a shootout at a local courthouse in 1967.

Though he was controversial, López Tijerina put the fight for land ownership on a national stage in a way that challenged the basic power structure in New Mexico and the rest of the Southwest.