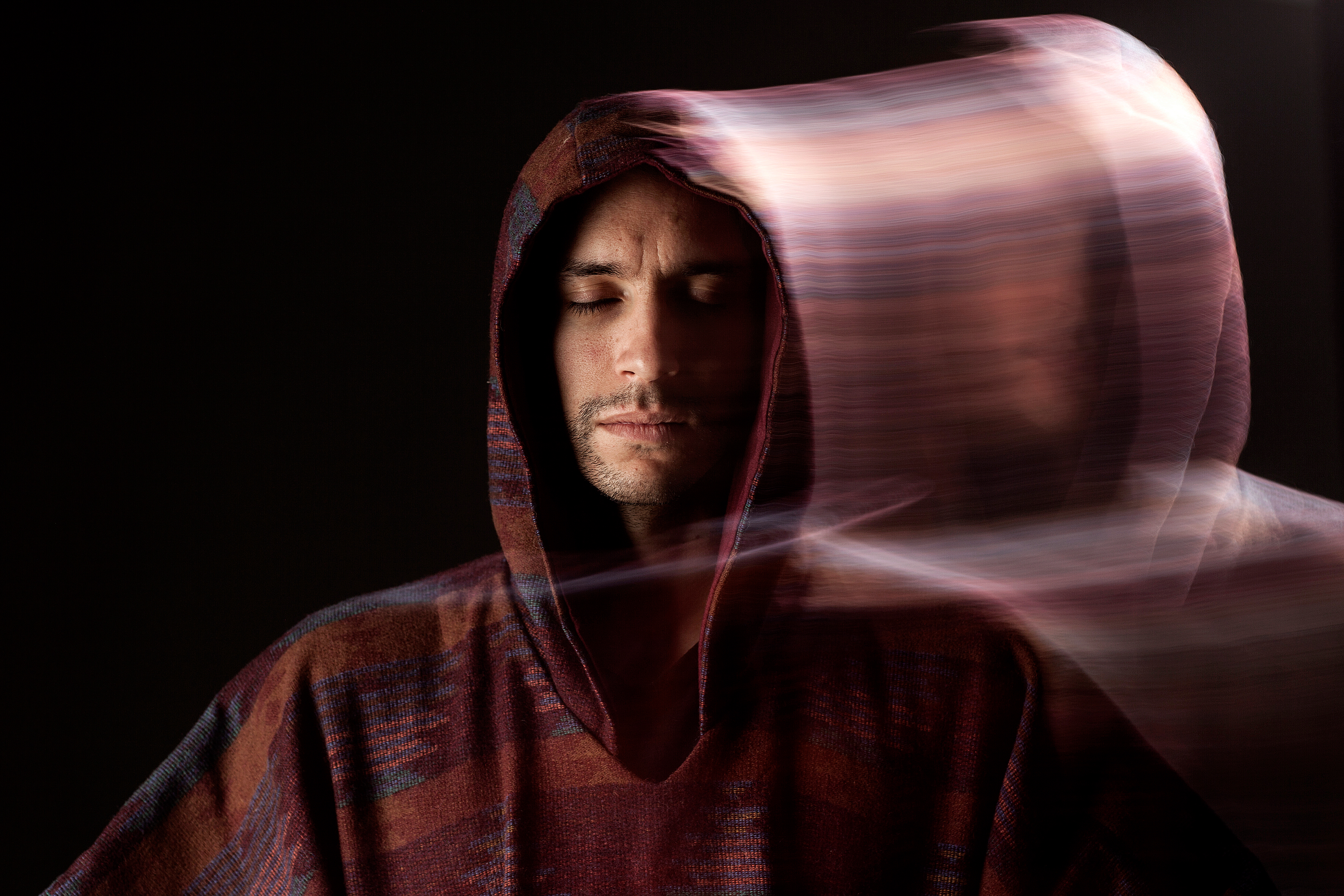 When Ecuadorian electronic music producer Nicola Cruz first got started making music, he produced straight-ahead techno. But then, he started traveling around Ecuador, visiting dusty old record stores and finding hidden gems from the history of Ecuadorian folkloric music. Listening to these recordings completely changed his approach to composition.

Now, Cruz produces tracks that draw on both Andean folk and minimalist electronic textures, with hints of ambient field recordings he makes in his travels around the country. It’s a sound that’s been turning heads—his debut album Prender el Alma (ZZK Records) has established him as a major figure in a new generation of talented Ecuadorian musicians have been drawing attention to the Andean nation recently.

Nicola Cruz spoke with Latino USA about the making of one of the songs on Predner El Alma, “Puente Roto.”