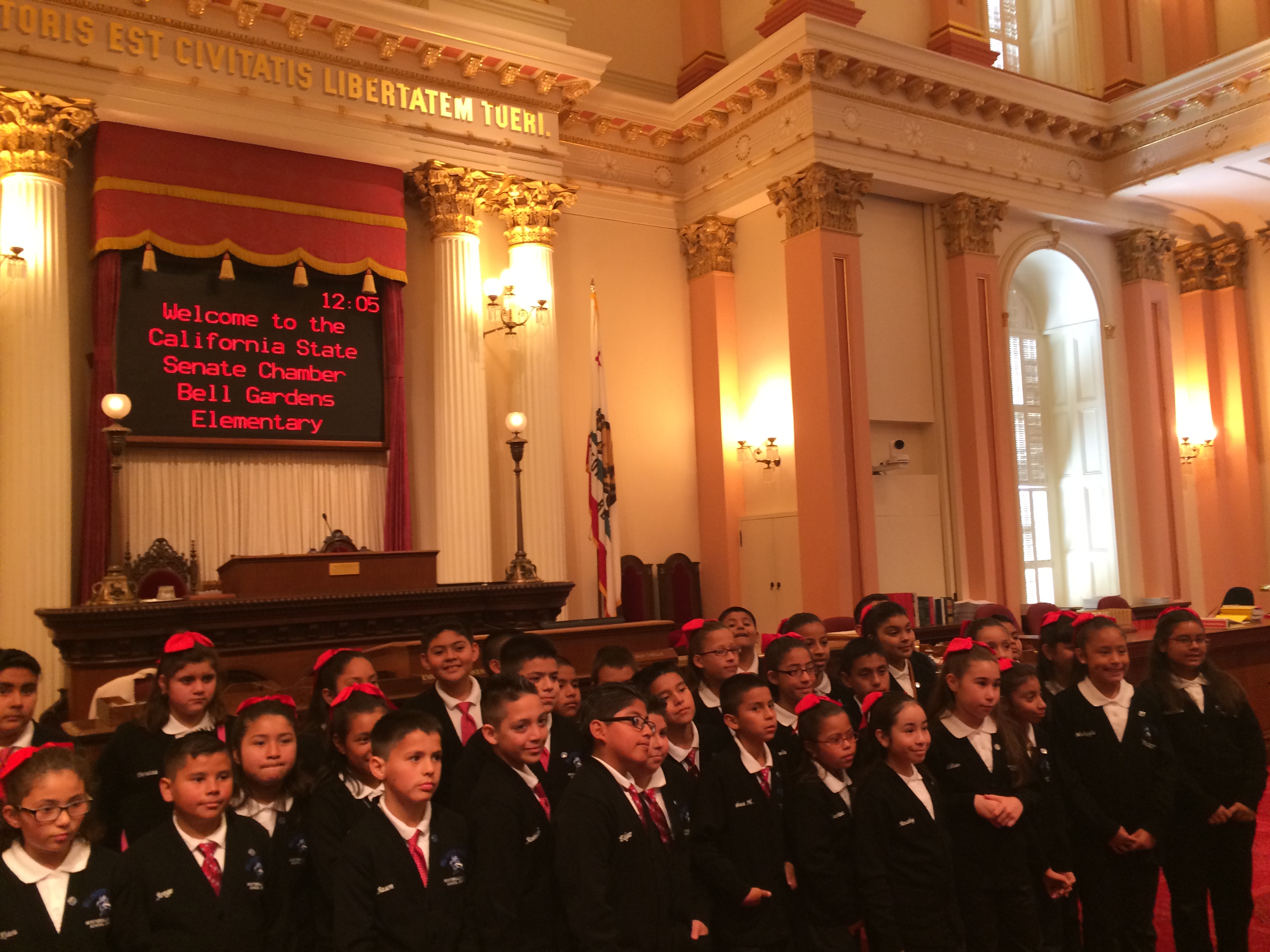 One day in a Bell Gardens elementary class in Los Angeles County, a group of students learned a piece of history that wasn’t in their textbooks, motivating them try to change the law in California. What these students learned was that in the 1930s, during the Great Depression, about one million Mexicans and Mexican Americans were forced or coerced to move to Mexico in a process often called the Mexican Repatriation.

The Mexican Repatriation wasn’t an official act or law. Local county agencies and private industries took it upon themselves to push this large immigrant group “back home” to Mexico. But Mexico wasn’t “home” to everyone. According to Francisco Balderrama, co-author of the book Decade of Betrayal: Mexican Repatriation of the 1930s, about 60 percent of people affected were U.S.-born children of Mexican descent.

The students at Bell Gardens Elementary School were really impacted by learning this history, so they decided to spread awareness within their own community by creating plays, skits and presentations about the Repatriation. They performed for a California assemblywoman, who encouraged the students to write a bill that would make the history of the Mexican Repatriation more accessible to students in California schools.

Special thanks to Dr. Lani Cupchoy and her documentary, ‘Truth Seekers.’