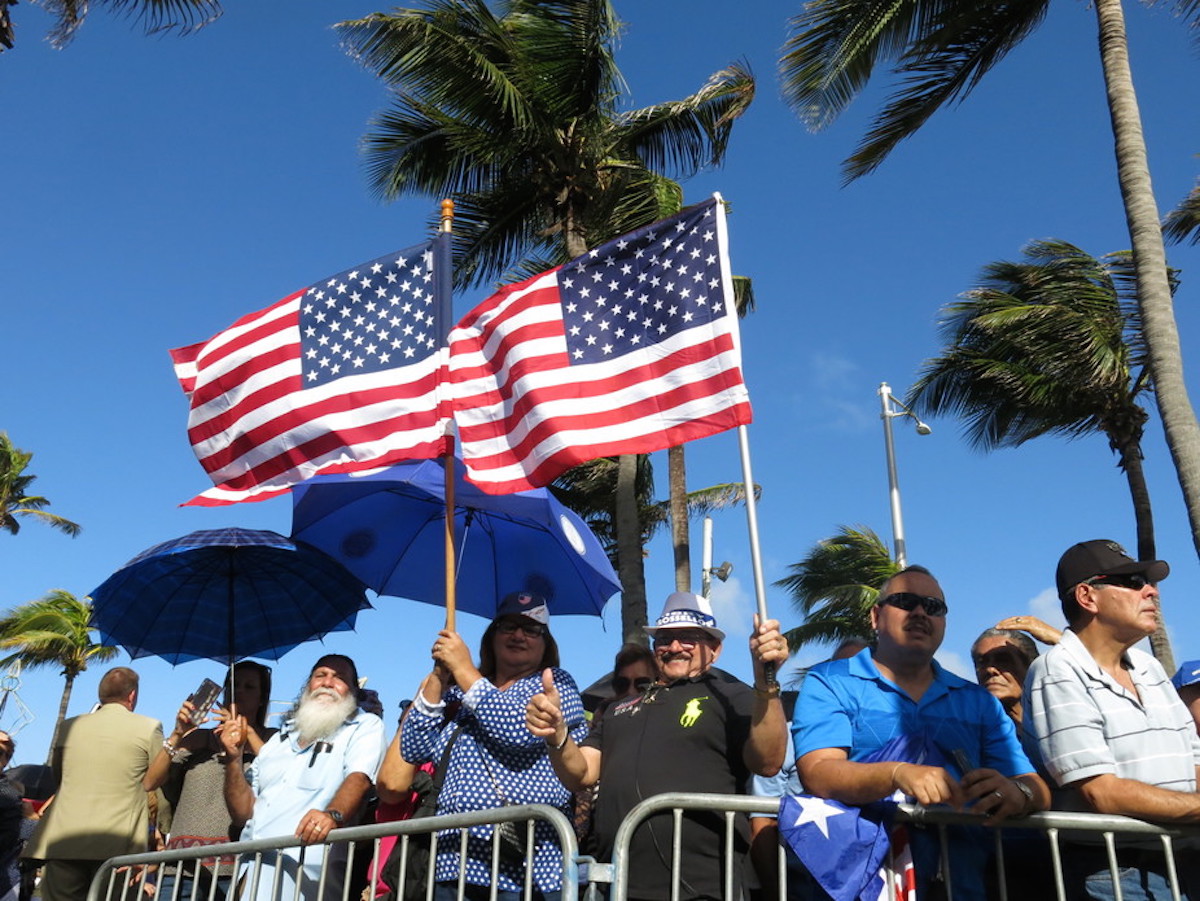 Contrary to what many people believe, the Jones Act, which Congress passed 100 years ago, was neither the first nor last citizenship statute for Puerto Ricans. Since 1898, Congress has debated 101 bills related to citizenship in Puerto Rico and enacted 11 overlapping citizenship laws. Over time, these bills have conferred three different types of citizenship to persons born in Puerto Rico.

I’m part of an ongoing collaborative project that seeks to document and clarify the laws around citizenship for Puerto Ricans. For the first time, we’re making available to the public all citizenship legislation that has been debated between 1898 and today in a web-based archive.

These archives show that U.S. law still describes Puerto Rico as an unincorporated territory that can be selectively treated as a foreign country in a constitutional sense. This contradiction is at the heart of a range of discriminatory laws and policies used to govern Puerto Rico and the more than 3.5 million U.S. citizens living on the island.

The State of Puerto Rico

Debates over the citizenship status of persons born in Puerto Rico are usually centered around the territorial status of Puerto Rico.

The United States annexed Puerto Rico during the Spanish-American War of 1898. Between 1898 and 1901, U.S. academics, lawmakers and other government officials began to invent a new tradition of territorial expansionism. It enabled them to strategically annex territories throughout the world like Guam, American Samoa, the U.S. Virgin Islands and the Mariana Islands, for military and economic purposes without binding Congress to grant them statehood. To support this effort, they also created interpretations of the Constitution that would allow them to govern Puerto Rico and the other territories annexed during the Spanish-American War.

As the Supreme Court first established in Downes v. Bidwell (1901), territories annexed after 1898, those mostly inhabited by nonwhite populations or so-called “alien races,” would be ruled as “unincorporated territories,” or territories that were not meant to become states.

In Downes, the court was asked to rule on the constitutionality of a tariff on goods trafficked between the island of Puerto Rico and the mainland imposed by the Foraker Act, a territorial law enacted to govern Puerto Rico in 1900. Opponents of the tariff argued it violated the Uniformity Clause of the Constitution, which barred tariffs on goods trafficked within the United States. A majority of the justices, however, concluded that Puerto Rico was not a part of the U.S. for the purposes of the Uniformity Clause and affirmed the tariff. In effect, the U.S. treated Puerto Rico as a foreign country.

A lingering question in this case was, how does the Constitution apply to unincorporated territories? Specifically, does the Citizenship Clause of the 14th Amendment apply?

Supreme Court Justice Edward D. White attempted to answer this question when he wrote a concurring opinion in Downes v. Bidwell. His opinion is regarded by scholars as the source of the doctrine on territorial incorporation. The doctrine contains three basic elements.

Second, Congress is granted absolute power to enact legislation extending or withholding constitutional provisions. In other words, only fundamental constitutional rights are guaranteed in unincorporated territories, not the full application of civil rights.

Third, unincorporated territories can be selectively governed as foreign locations in a constitutional sense. That means that so long as Congress is not violating the fundamental constitutional rights of Puerto Ricans, Congress can choose to treat Puerto Rico as a foreign country for legal purposes.

The prevailing consensus to this day is in line with White’s interpretation – that the Citizenship Clause of the 14th Amendment does not extend to Puerto Rico. Since the Downes ruling, for 116 years, Congress has governed Puerto Rico as a separate and unequal territory.

In 1906, Congress added a section in the Bureau of Immigration and Naturalization Act that waived the requirement to renounce an allegiance to a sovereign state. As my research shows, in 1906 Puerto Ricans began to naturalize in U.S. district courts throughout the mainland.

However, the prevailing consensus among scholars, lawmakers and policymakers is that Puerto Ricans are not entitled to a constitutional citizenship status. While Puerto Ricans are officially U.S. citizens, the territory remains unincorporated. This contradiction has enabled the governance of Puerto Rico as a separate and unequal territory that belongs to, but is not a part of, the United States.

On June 11, Puerto Ricans will vote in a nonbinding status plebiscite deciding whether Puerto Rico should become a state or a sovereign country. If a majority votes for statehood, the question is whether Congress will grant 3.5 million U.S. citizens the ability to live in the 51st state.

One thought on “Are Puerto Ricans Really American Citizens?”