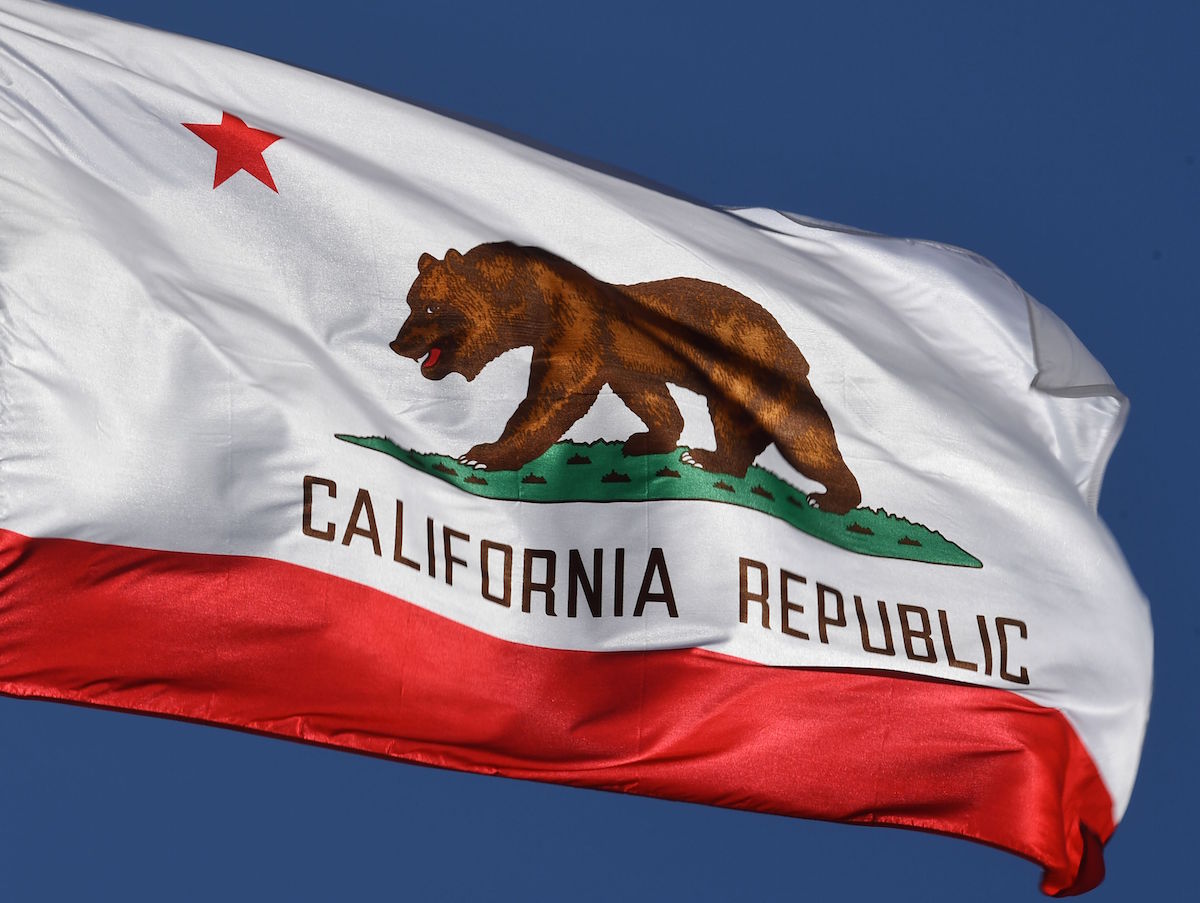 California’s 34th congressional district in Los Angeles currently has more than 300,000 registered voters. Close to 700,000 people live in the district, of which about 66% of them are Latino. This past Tuesday, 24 candidates ran in a special congressional election to fill the vacant seat left by Xavier Becerra, a Democrat who is now California’s attorney general. Of those 24 candidates,  21 of them were Democrats. Of the 21 Democrats, 14 of them were Latinos. Of those 14 Latino Democrats, seven of them were Latina women.

The election had been getting national attention due to the large number of Latinos, both establishment Democrats and first-time candidates who had decided to run in response to Donald Trump’s November win. The election was also seen as an early test between the more traditional wing of the Democratic Party and its more progressive wing. There was also an expectation that the new Trump presidency would result in greater electoral engagement from Latino-majority districts, especially in local elections.

However, when the results came in early Wednesday morning with Democrats Jimmy Gomez and Robert Lee Ahn getting the top two slots to force a runoff election in June, one number stood out once votes were calculated: 9.7%. That was the district’s voter turnout percentage for the Tuesday election. In other words, of the 304,905 registered voters in the district, only 29,407 ballots were cast. Of those 29,407 votes, 12,955 were early votes, meaning that just 16,452 voters went to the polls on Tuesday.

It’s 5:35pm and I was just the 50th voter in my precinct to vote, out of 1700 voters. #CA34 congress seat may be decided by few dozens votes pic.twitter.com/nSUGlEsO8W

It is a fact that did not escape Michael Tyler, the Democratic National Committee’s new national press secretary, when Latino USA reached to him on Wednesday to ask about why the turnout of this mostly Latino and Democratic district was so low.

“The DNC cannot get involved in primaries with multiple Democratic candidates, but there is no doubt that we have to step up our efforts to register, mobilize and turnout our voters in every zip code across the country,”  Tyler said. “That’s why we’re creating a Democratic Party that organizes 12-months-a-year and focuses on electing Democrats up and down the ballot to take the fight to Donald Trump. We’re excited to do just that in California’s 34th congressional district.”

Latino USA also reached out to several of the Latino Democratic candidates who were in the race to see if they had thoughts about why the election had such a low turnout. As of this posting, only one candidate, Melissa “Sharkie” Garza  responded via email:

“I think the reason for low turnout is a few things. 1) People have lost faith in the system after Trump was elected. 2) People are to busy with their own lives and don’t have an interest to vote when they are uniformed. 3) They believe their vote doesn’t really matter.”

Garza received the lowest number of votes among the 24 candidates. The full results for Tuesday’s election are here.

In 2016, a presidential election year, a total of 159,156 people voted in the congressional race, which Becerra easily won.

The 9.7% from the Tuesday could very likely change once additional uncounted ballots get verified and the turnout rate could increase:

.@LACountyRRCC puts uncounted ballots at about 13,400. This includes provisionals, VBMs turned in at the polls VBMs received by Election Day pic.twitter.com/Gv9nQBI59E

.@LACountyRRCC If all of these are verified & counted, that would put turnout at about 14%. But these need to be verified before they’re counted.

.@LACountyRRCC Mail ballots also being accepted as late as Friday, so next update from @LACountyRRCC will be then.

.@cmaiduc — mail ballots accepted through Friday, but must be postmarked on or before Election Day.