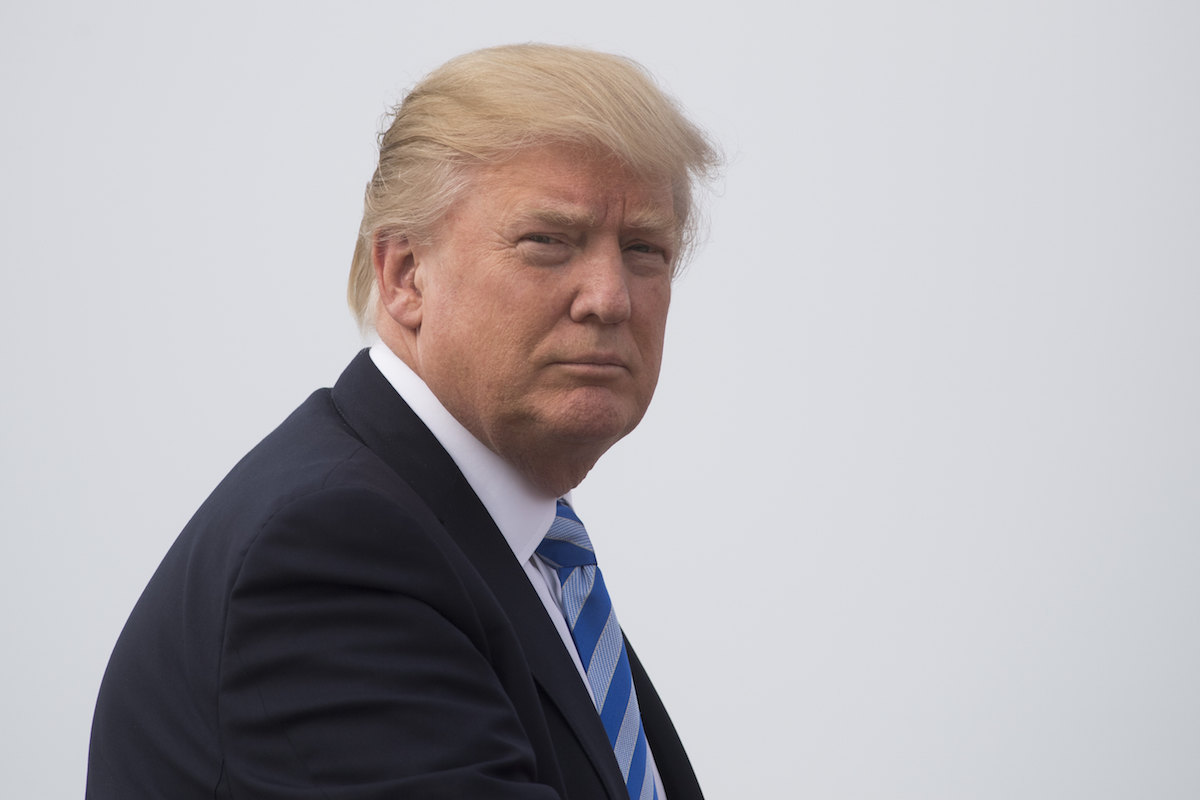 The latest Hispanic Consumer Sentiment Index (CSI) released on Thursday reported that President Donald Trump’s approval rating with Latinos was 39 percent. The quarterly CSI survey, conducted by Florida Atlantic University’s Business and Economics Polling Initiative (FAU BEPI) also said that Latinos “are increasingly concerned about bad financial times ahead for their personal finances as well as the U.S. economy as a whole.”

In addition, the survey’s index was at 89.9, close to 10 points lower than the index’s December 2016 numbers, the last time the quarterly CSI was a monthly index. The first 2017 CSI also said that 57 percent of Latinos expected bad times financially for the next five years, although 57 percent saw business conditions as good for the next year.

“Driving this weakness in Hispanic consumer sentiment is pessimism about where the country as a whole is heading,” said Monica Escaleras, FAU BEPI’s director.

Other findings from the survey included the following:

Here are the survey’s toplines: