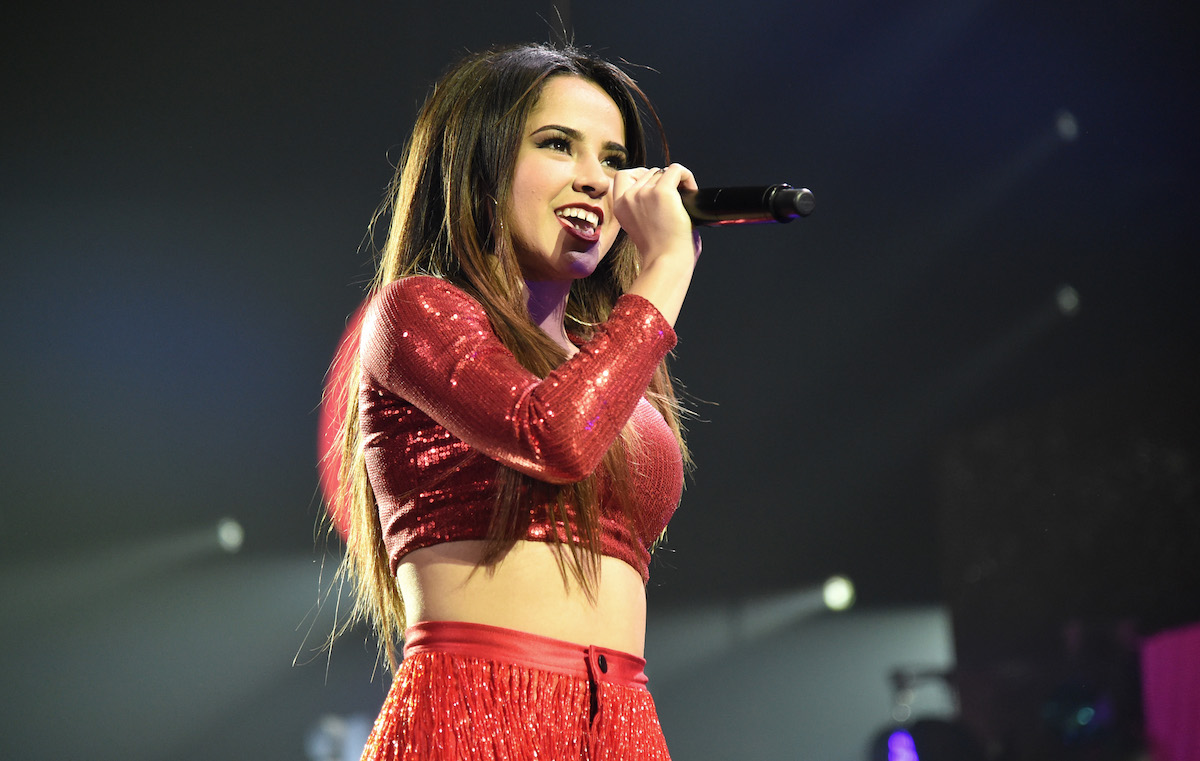 Becky G is no stranger to difficult circumstances. Before the 20-year-old pop star became the new Yellow Ranger in the Power Rangers movie, she was a girl growing up poor with her Mexican-American family in Inglewood, California. At age 9, her family went through a rough patch and they moved to her grandparent’s converted garage, where she lived with her parents and three siblings.

This is when Becky G had what she calls her “midlife crisis” and decided she wanted to change her family’s situation by becoming a performer. A few year later when she was 17, Becky G was singing on YouTube with millions of viewers and had a hit with Pitbull.